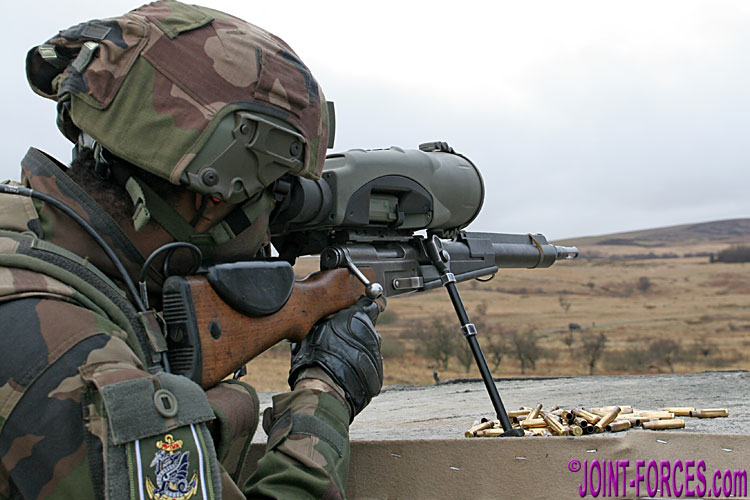 The current FR-F2 (Fusil à Répétition modèle F2 ) is an updated version of mid-1960s French rifle which entered service a little over 30 years ago. Although still widely used by the French Army it has been partially replaced in some frontline infantry units by the Heckler & Koch HK417.