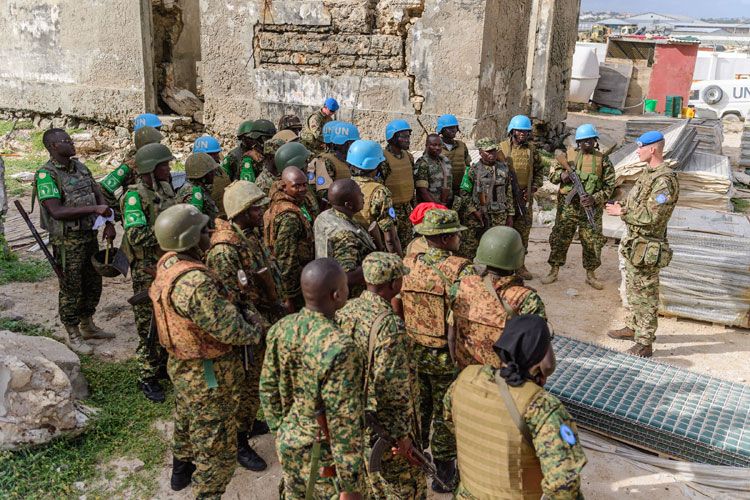 The British-led Baidoa Security Training Centre in Somalia (Operation TANGHAM) has marked its 500th graduate, as part of the UK’s ongoing commitment to bring peace and security to the region.

“The Somalian National Army have been motivated, keen to learn and professional and we remain committed to their country’s development.”

The long-term aim of the programme is for Commanding Officers in the SNA to take what they have learned and become self-sufficient in training their own troops. This training forms just part of the UK’s work in the country, the UK is also the third-largest donor to the African Union Mission in Somalia (AMISOM).

In 2017, it was announced that Somalia would be the beneficiary of £21million in additional backing from the Conflict, Security and Stability Fund. The UK is also supporting the development of a joint funding mechanism for policing, which we have developed jointly with the EU.