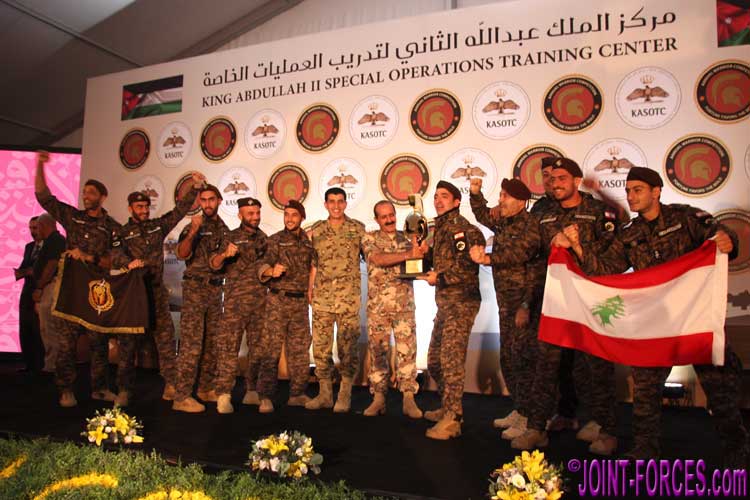 The final results of the 10th Annual Warrior Competition were announced on the evening of Monday 7th May at King Abdullah II Special Operations Center (KASOTC).

After last week’s gruelling events, which concluded with The King’s Challenge on Friday 4th, the overall winners were:- We will bring you a more in-depth feature on this epic competition at a later date, along with a photo album covering the teams and the highlights, once SOFEX is out of the way and your roving editor / reporter is back at his boring desk in the  UK. To quote Vinnie Jones: “It’s been emotional!”