About the NATO Response Force 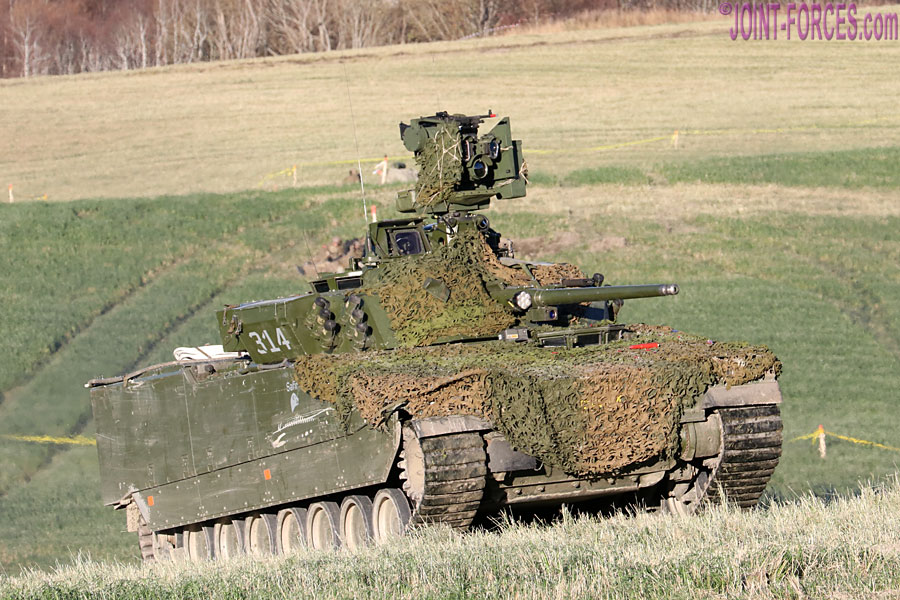 Five things you should know about the NATO Response Force which has been activated for the first time in a deterrence and defence role.

In response to Russia’s unprovoked and unjustified invasion of Ukraine in February 2022, NATO activated elements of the NATO Response Force for the first time in a deterrence and defence role. The NRF is NATO’s designated force in readiness, on standby 24 hours a day, 365 days a year to respond to whatever crisis might face the Alliance. Allies contribute forces to the NRF, which can respond on land, in the air or at sea.

In 2014, following Russia’s illegal annexation of Crimea, NATO bolstered the NRF with a spearhead unit, formally known as the Very High Readiness Joint Task Force, or VJTF. The leadership of the VJTF rotates annually between Allies.