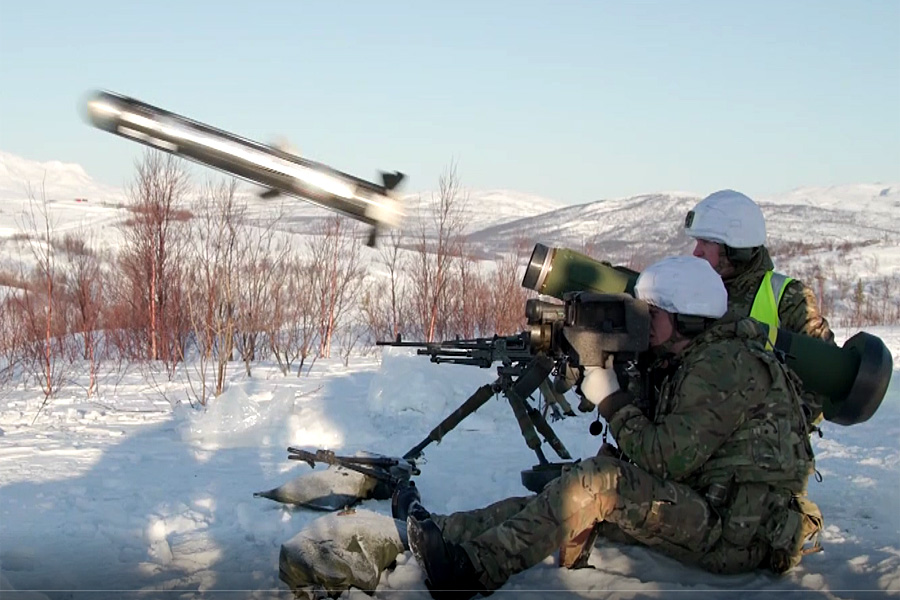 Royal Marines preparing for COLD RESPONSE 2022 have been conducting winter warfare training in Norway in temperatures as low as -30°C.

Royal Marines have been conducting winter warfare training in Norway in temperatures as low as minus 30 degrees Celsius. The Marines, who form the UK’s Commando Forces, have been firing various weapons systems as well as conducting long patrols and amphibious landings. The Marines are preparing to take part in the biennial Norwegian-led exercise COLD RESPONSE 2022, which is a defensive exercise under a NATO Article 5 scenario.