Crossing An Ocean For TRIDENT JUNCTURE 2018 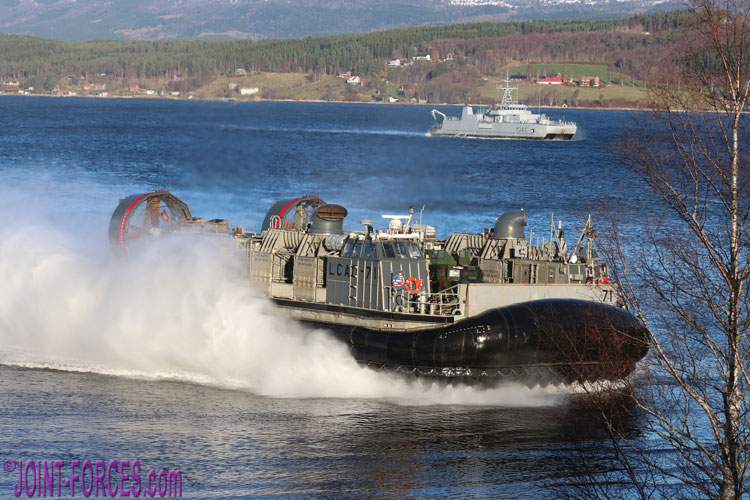 The bond between North America and NATO was underscored when the United States and Canada sent thousands of troops to Europe for Exercise TRIDENT JUNCTURE 2018.

Since its founding in 1949, NATO has been defined by the bond that joins its North American Allies – Canada and the United States – to Europe. During exercise TRIDENT JUNCTURE 2018, Canadian and US troops crossed the Atlantic to deploy troops to Norway, demonstrating the readiness to do so.

Exercise TRIDENT JUNCTURE 2018 was the largest NATO exercise in decades, bringing together around 50,000 personnel, 10,000 vehicles, 250 aircraft and 65 ships from 31 NATO Allies and partner nations. Held in Norway, the live portion of the exercise took place from 25 October until 7 November.