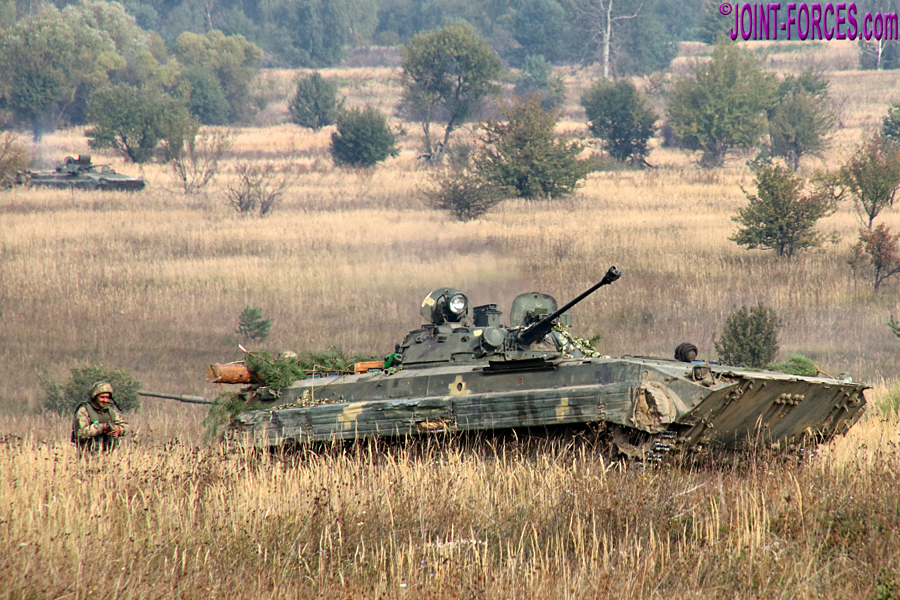 The UK Prime Minister, Boris Johnson, today gave an oral statement to the House of Commons on the situation in Ukraine.

Mr Speaker, A few weeks ago, I commissioned an independent inquiry into a series of events in Downing Street, the Cabinet Office as well as some other Whitehall departments that may have constituted potential breaches of the COVID regulations.

That process has quite properly involved sharing information continuously with the Metropolitan Police, so I welcome the Met’s decision to conduct its own investigation because I believe this will help to give the public the clarity it needs and help to draw a line under matters.

But I want to reassure the House, Mr Speaker, and the country, that I and the whole government are focused one hundred percent on dealing with the people’s priorities including the UK’s leading role in protecting freedom around the world.

And with permission, I will make a statement about the United Kingdom’s response to the situation in Ukraine. This winter, we have witnessed a spectacle that we hoped had been banished from our continent: a large and powerful country massing troops and tanks on the border of a neighbour, with the obvious threat of invading. Russia has, of course, already attacked Ukraine, illegally annexing 10,000 square miles of her territory in 2014 and igniting a war in the Donbas region, and Ukraine has scarcely known a day of peace ever since.

Now she faces the danger of a renewed invasion and this time the force arrayed on her frontier comprises over 100,000 troops – far bigger than anything Russia has deployed against her before.

If the worst happens and the destructive firepower of the Russian army were to engulf Ukraine’s towns and cities, I shudder to contemplate the tragedy that would ensue.

Ukrainians have every moral and legal right to defend their country and I believe their resistance would be dogged and tenacious, and the bloodshed comparable to the first war in Chechnya, or Bosnia, Mr Speaker, or any other conflict that Europe has endured since 1945.

No-one would gain from such a catastrophe.

Russia would create a wasteland in a country which as she constantly reminds us, is composed of fellow Slavs; and Russia would never be able to call it peace.

For months, Britain has worked in lockstep with the United States and our allies across Europe to avoid such a disaster.

We’ve sought to combine dialogue with deterrence, emphasising how a united Western alliance would exact a forbidding price for any Russian incursion into Ukraine, including by imposing heavy economic sanctions, and at the same time we stand ready, as we always have, to address any legitimate Russian concerns through honest diplomacy.

On 13th December, I spoke to President Putin, and I stressed that NATO had no thought of encircling or otherwise threatening his country and that Russia enjoyed as much right as any other state to live in peace and security. But as I said to him, Ukraine of course enjoys an equal and symmetrical right to that of Russia. And I said any attack on his neighbour would be followed by tougher sanctions against Russia, further steps to help Ukraine defend herself, and by an increased NATO presence to protect our allies on NATOs eastern flank.

The truth is that if Russia’s goal is to keep NATO forces away from her borders, then if that is Russia’s goal, then invading Ukraine could scarcely be more counter-productive.

My Right Honourable Friends the Foreign and Defence Secretaries have both conveyed the same message to President Putin and I am prepared of course to speak, ready to speak to him again.

Meanwhile, the American Deputy Secretary of State met her Russian counterpart in Geneva on 10th January and the NATO-Russia Council gathered two days later as the House knows.

The American Secretary of State, Antony Blinken, met the Russian Foreign Minister last Friday, and the US Administration has confirmed President Biden’s willingness to have another meeting with President Putin, continuing the bilateral dialogue they began last year.

But credible deterrence is the other side of the coin.

We agreed that we would respond in unison to any Russian attack on Ukraine, in unison, by imposing coordinated and severe sanctions, heavier than anything we have done before against Russia. And we agreed on the necessity of finalising these measures as swiftly as possible, in order to maximise their deterrent effect. We in the UK will not hesitate to toughen our national sanctions against Russia in response to whatever President Putin may do – and the House will soon hear more on this from my Right Honourable Friend the Foreign Secretary.

We have already declassified compelling intelligence exposing Russian intent to install a puppet regime in Ukraine and we will continue to disclose any Russian use of cyber-attacks, false flag operations or disinformation.

Amid all these pressures, Ukraine asks for nothing except to be allowed to live in peace and to seek her own alliances, as every sovereign country has a right to do.

Last week, the UK acted to strengthen Ukraine’s ability to defend her soil by supplying anti-armour missiles and deploying a small training team of British personnel, in addition to the work of Operation Orbital, which as the House will know, has trained 21,000 Ukrainian troops since 2015.

Yesterday, we took the responsible precaution of temporarily withdrawing some staff and dependants from the British Embassy in Kyiv.

Though I emphasise that the Embassy remains open and will continue to provide consular assistance for British nationals in Ukraine, and I am particularly grateful for the dedication of our Ambassador in Kyiv, Melinda Simmons. I commend our NATO allies for the steps they have taken and are taking to protect the eastern flank of the alliance. Denmark is sending a frigate to the Baltic and deploying four F-16s to Lithuania to join NATO’s longstanding air policing mission.

France has expressed its readiness to send troops to Romania under NATO command; and the United States has raised the alert level of 8,500 combat troops, preparing to deploy them in Europe at short notice.

The British Army leads the NATO Battlegroup in Estonia and if Russia invades Ukraine, we would look to contribute to any new NATO deployments to protect our allies in Europe.

In every contact with Russia, the UK and our allies have stressed our unity and our adherence to vital points of principle.

We cannot bargain away the vision of a Europe whole and free that emerged in those amazing years from 1989 to 1991, healing the division of our continent by the Iron Curtain.

We will not reopen that divide by agreeing to overturn the European security order because Russia has placed a gun to Ukraine’s head.

Nor can we accept the doctrine – implicit in Russian proposals – that all states are sovereign, but some are more sovereign than others.

The draft treaty published by Russia in December would divide our continent once again between free nations and countries whose foreign and defence policies are explicitly constrained by the Kremlin, in ways that Russia would never accept for herself.

More than half of Europe – including a dozen or more members of NATO and of the European Union – would be only partially sovereign and required to seek the Kremlin’s approval before inviting any military personnel from NATO countries onto their soil.

The Czech Republic – at the very heart of Europe, hundreds of miles from Russia – would have to ask the Kremlin for permission if she wanted to invite a company of German infantry to join an exercise, or even to help with flood defences.

There is nothing new about large and powerful nations using the threat of brute force to terrify reasonable people into giving way to otherwise completely unacceptable demands.

But if President Putin were to choose the path of bloodshed and destruction, he must realise that it would be both tragic and futile, and nor should we allow him to believe that he could easily take some smaller portion of Ukraine, to salami slice, because the resistance will be ferocious.

Anyone who has been to Kyiv as I have and stood by the Wall of Remembrance and studied the portraits of nearly 4,500 Ukrainians who have died in defence of their country since 2014 – and the total death toll in excess of 14,000 – anyone who’s been there will know that Ukrainians are determined to fight and have become steadily more skilled at guerrilla warfare.

And if Russia pursues this path, many Russian mothers’ sons will not be coming home.

And the response in the international community would be the same and the pain that will be inflicted on the Russian economy will be the same.

When I spoke to President Putin, I also reminded him that at crucial moments in history, Britain and Russia have stood together.

The only reason why both our countries are permanent members of the UN Security Council is because of the heroism of Soviet soldiers in the struggle against fascism, side-by-side with ourselves.

I believe that all of Russia’s fears could yet be allayed, and we could find a path to mutual security through patient and principled diplomacy, provided that President Putin avoids the trap of starting a terrible war, and Mr Speaker, a war that I believe would earn and deserve the condemnation of history and I commend this statement to the House.