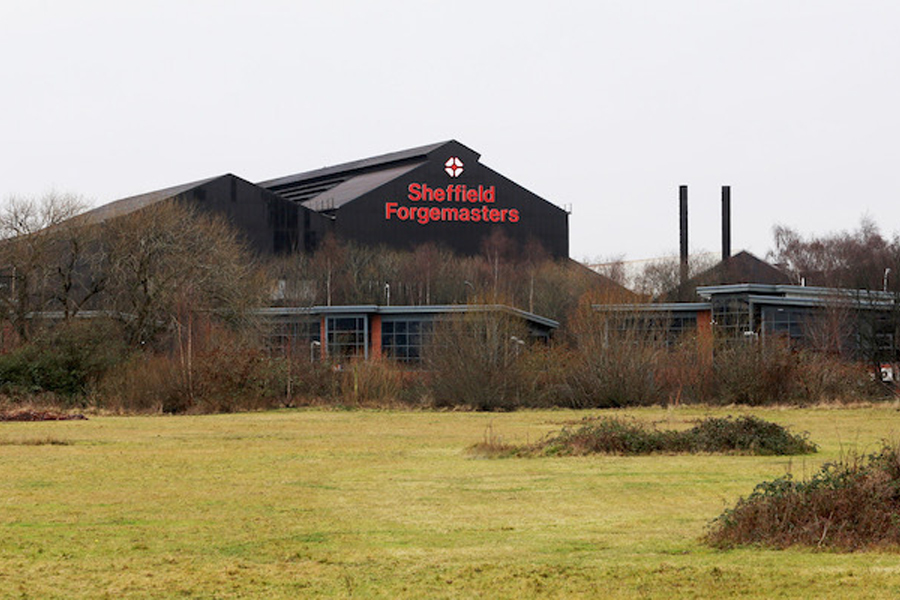 Sheffield Forgemasters today announced the company is being acquired by the UK MoD to support a substantial recapitalisation.

Press Release, Sheffield, 28 July 2021: We are pleased to announce that Sheffield Forgemasters is being acquired by the Ministry of Defence (MoD) to support a substantial recapitalisation of our defence-critical plant and equipment over the next 10 years. The investment will secure Sheffield Forgemasters’ role as a critical supplier to the next generation of UK Defence programmes, while continuing our independent commercial activities, serving markets such as Civil Nuclear, Oil & Gas, Power Generation, Renewables and Steel Processing.

The MoD has agreed to buy the company’s entire share capital at an offer price of 121 pence per share, equating to total consideration of £2.56m. The transaction has the support of our major shareholders who have agreed to sell their shares to MoD. The transaction is subject to a three week offer period and will be completed on 19 August 2021.

The agreement is an important milestone for the company, the Sheffield City region and UK manufacturing, recognising our status as a strategic national asset and providing security for the business and its employees. In order to modernise the company’s plant and equipment to support its role as a long-term supplier to UK Defence, the transaction is structured to inject up to £400m of new investment over the next 10 years into defence-critical assets, including plans for a new heavy forge line and building, a flood alleviation scheme, major machine tool replacements and a site-wide HV upgrade. This is expected to retain and create new highly skilled manufacturing jobs within the Sheffield City region.

Sheffield Forgemasters and its shareholders are not able to fund an investment of this size and so this transaction marks the completion of a process started two years ago by the Board to develop a strategy for the business that enables it to be a reliable and secure supplier to defence for the long-term. The investment plan will be funded by direct equity from MoD.

Whilst securing defence output is the priority moving forward, the Group will continue to operate in commercial markets with its existing equipment and will also look to exploit opportunities that may arise from the UK Government’s net zero carbon agenda, including the Off-shore Wind and Civil Nuclear markets.

The transaction also involves a refinancing of the company’s credit facilities with a new working capital facility to be provided by MoD. As a result, the financial guarantees provided by Rolls-Royce, BAE Systems and Babcock will fall away upon completion of the transaction.

We would like to thank our customers, suppliers and employees for their continued support as we take the company forward with renewed potential for the future.

The Ministry of Defence (MoD) has today launched an offer to acquire Sheffield Forgemasters International Limited (SFIL), allowing HM Government to refinance the company and secure the supply of components for the MoD’s critical existing and future UK defence programmes.

The MoD also intends to invest up to £400 million for defence critical plant, equipment and infrastructure into SFIL over the next 10 years to support defence outputs. The acquisition has been assessed as the best value for money for the tax payer due to the unique capabilities and circumstances. The immediate cost of the acquisition is £2.56 million for the entire share capital of the Company plus debt assumed.

SFIL is the only available manufacturer with the skills and capability to produce large scale high-integrity castings and forgings from specialist steels in an integrated facility to the highest standards required for these programmes. Furthermore, SFIL’s ownership will not prevent other UK based manufacturers bidding for MoD contracts, which will continue to be run in an open and fair competition.

The MoD has already started working closely with the company to implement best practice governance that will ensure appropriate financial oversight to secure the company’s future success, with the aim eventually to return the business to the private sector.

Featured, Ministry of Defence, Sheffield Forgemasters, UK MoD
You may also like