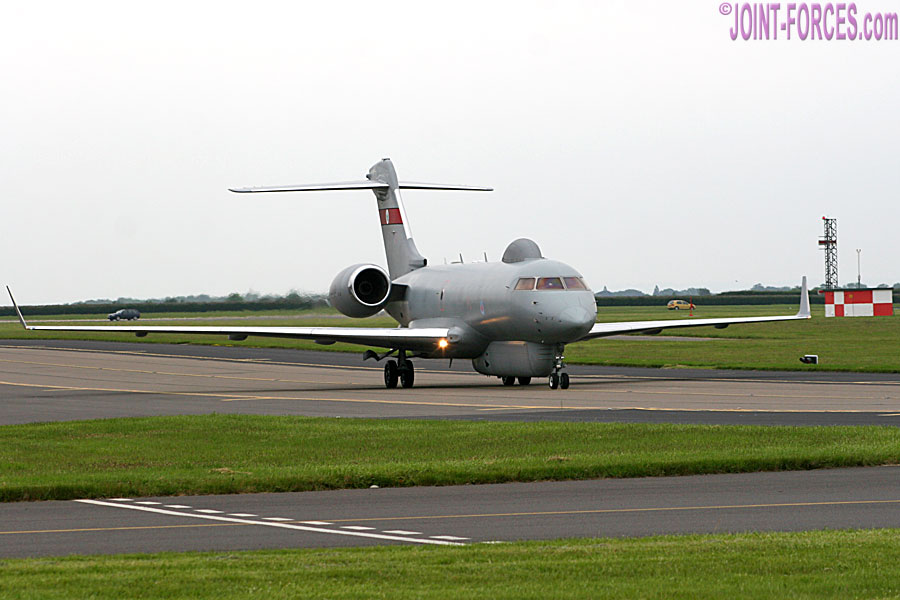 The UK MoD is inviting expression of interest applications for the potential sale of surplus RAF Sentinel and Sentry aircraft for dismantling.

21 December 2020: The Defence Equipment Sales Authority (DESA) is inviting expressions of interest from Companies interested in being considered for receiving an Invitation to Tender (ITT) in respect of the proposed sale of the aircraft for stripping so to harvest all reusable parts for potential resale, recycling or disposal and final dismantling and removal of the remaining platforms. Note these aircraft are not for reuse.

The aircraft available are as follows:

The aircraft’s [sic] may be held at different UK locations including Waddington and it is anticipated that all work will be required to be undertaken at site. DESA’s preference would be to sell the aircraft and or inventory on mass [sic] but partial options may also be considered.