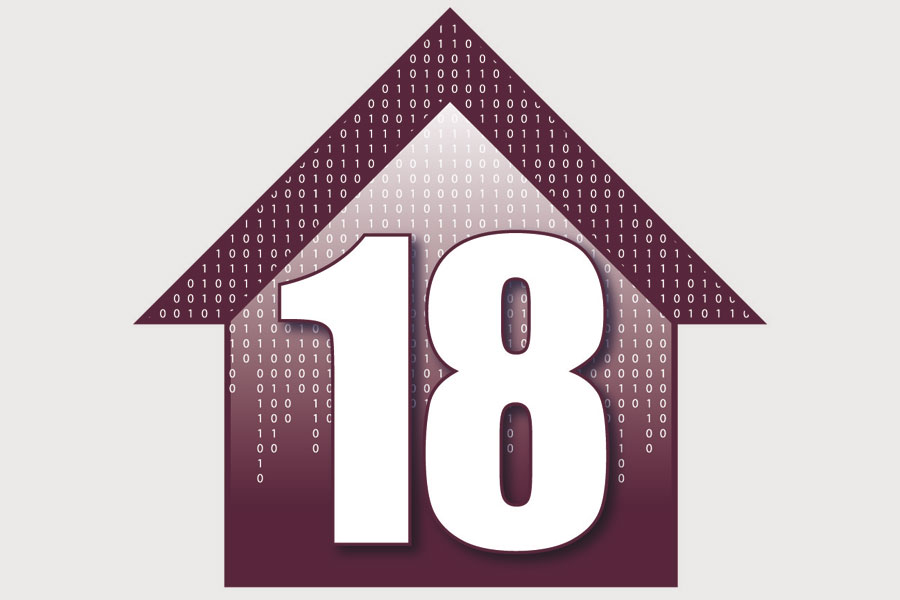 An information warfare network, known as @HutEighteen, was launched today in partnership with the UK Defence Academy.

Press Release, Shrivenham, 24 November 2020: Misinformation, fake news, or information warfare: The concept is not new, but technology and innovation have created an expressway for its dissemination.

An information warfare network, known as @HutEighteen, was launched today (24 November) in partnership with the Defence Academy of the United Kingdom for those operating in the field to collaborate and act as a force multiplier.

As a community of interest, @HutEighteen will bring together practitioners, policy makers, and thinkers within the Ministry of Defence, as well as other government departments, academia, industry and the international community. Its mission is to connect, inform, support, collaborate and exploit cyber, information advantage and information outreach through education, events, and experimentation.

Colonel Caroline Woodbridge-Lewin, Head of the Information Warfare Group at the Defence Academy said: “Big data, autonomy, machine learning, social sciences, social media and global connectivity all play an increasingly important role in our lives. And if used against us, form the basis of information warfare. How well we perform in information warfare is less likely to be related to our specific equipment, but more towards attitude, approach and collaboration. This is exactly what @HutEighteen strives to build: the network and the relationships of those working in the diverse field to counter these disruptive techniques.”

Major General Andrew Roe, Chief Executive of the Defence Academy and Commandant Joint Services Command and Staff College said: “Information Warfare is a fast-moving discipline, requiring a constantly innovative and agile approach. In order to continue to outperform our adversaries, professional military education must include the study of information warfare concepts and techniques. By innovating and collaborating across sectors and institutions, @HutEighteen has the potential to drive forward our capabilities in information warfare.” 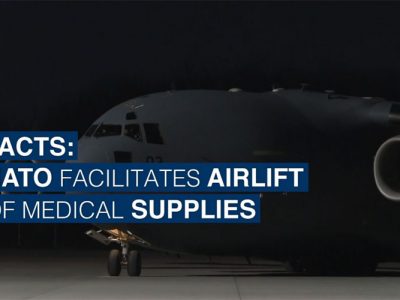