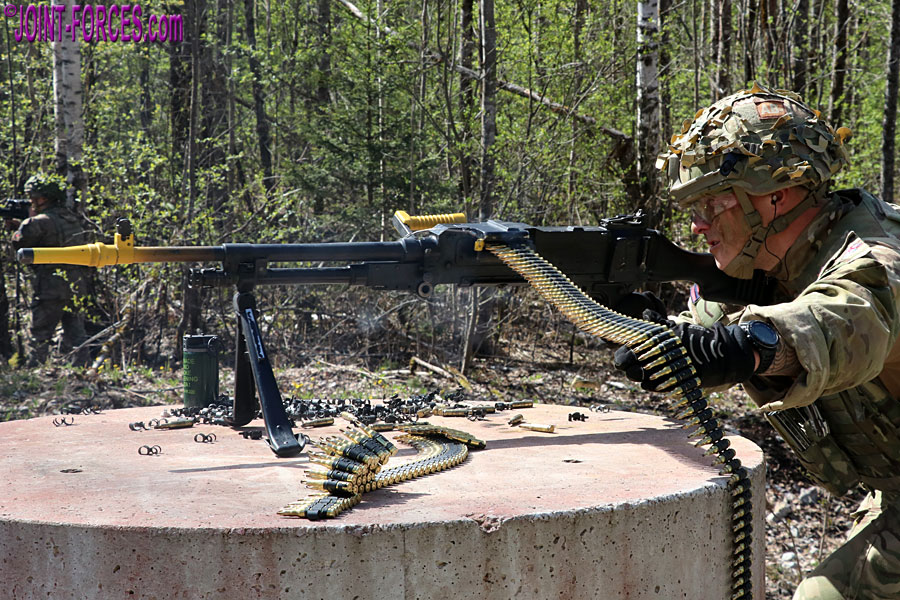 Prime Minister, Boris Johnson, said: “I have taken this decision in the teeth of the pandemic because the defence of the realm must come first.” [image © Bob Morrison]

The biggest programme of investment in British defence since the end of the Cold War will be announced today by the Prime Minister.

UK MoD Press Release, 19 November 2020: The biggest programme of investment in British defence since the end of the Cold War will be announced today [Thursday] by the Prime Minister.

In a speech to the House of Commons he will set out a £16.5 billion increase above the manifesto commitment over four years that will protect our citizens, help us build back better from Coronavirus by creating thousands of new jobs and demonstrate to our allies they can always count on the UK.

Our defence forces are operating in a rapidly changing world. This spending increase recognises the need for them to undertake a generational modernisation programme in order to defend the UK, our allies and the world’s most vulnerable people.

Since the Cold War the threat from our adversaries has been evolving. Our traditional defence and deterrence capabilities remain vital, and our Armed Forces work every day to prevent terror reaching the UK’s shores. But our enemies are also operating in increasingly sophisticated ways, including in cyberspace, to further their own interests.

Rather than being confined to some distant battlefield, those that seek to do harm to our people can reach them through the mobile phones in their pockets or the computers in their homes. To protect our citizens, UK Defence therefore needs to operate at all times with leading, cutting-edge technology.

Our Armed Forces are also working in a broader range of areas than ever before to protect the most vulnerable people in the UK and around the world. Over the course of the Coronavirus pandemic in the UK over 20,000 personnel have been made available to deliver PPE, run testing sites and ensure those in the most remote areas can receive the medical care they need.

Defence has also been on the front line responding to every major international humanitarian disaster of the last decade. In the last year alone HMS Enterprise has come to the aid of Lebanon following the explosion in the Port of Beirut, RFA Argus and Army personnel have delivered disaster relief to Central American countries ravaged by Hurricane ETA, and the RAF has transported vital medical supplies to communities struggling against coronavirus in West Africa and the UK’s Overseas Territories.

The Prime Minister, Boris Johnson, said: “I have taken this decision in the teeth of the pandemic because the defence of the realm must come first.

“The international situation is more perilous and more intensely competitive than at any time since the Cold War and Britain must be true to our history and stand alongside our allies. To achieve this we need to upgrade our capabilities across the board.

“This is our chance to end the era of retreat, transform our Armed Forces, bolster our global influence, unite and level up our country, pioneer new technology and defend our people and way of life.”

The £16.5 billion extra in the Ministry of Defence’s budget over the next four years is the amount over and above the manifesto commitment. The Government has already pledged to increase defence spending by 0.5% above inflation for every year of this parliament. On existing forecasts, this is an overall cash increase of £24.1 billion over four years compared to last year’s budget. It will also cement the UK’s position as the largest defence spender in Europe and the second largest in NATO.

The commitment will allow the Government to invest in cutting-edge technology, positioning the UK as a global leader in domains such as cyber and space and addressing weaknesses in our defence arsenal that cannot be allowed to continue. To support these advancements the Prime Minister will also announce a new agency dedicated to Artificial Intelligence, the creation of a National Cyber Force to protect our people from harm and a new ‘Space Command’, capable of launching our first rocket in 2022.

This will be underpinned by a record investment of at least £1.5 billion extra and £5.8 billion total on military research and development and a commitment to invest further in the Future Combat Air System. This reverses the systematic decline in this crucial area in the last thirty years, creating new advances which surmount the old limits of logistics and go beyond military use with a vast number of civilian applications such as autonomous vehicles and aviation.

These projects are expected to create up to 10,000 thousand jobs annually across the UK. These will reflect the expertise and ingenuity of British people both inside and outside our Armed Forces, harnessing the UK’s skills in construction and science and reinvigorating those industries in the coming decades.

The Defence Secretary, Ben Wallace, said: “This is excellent news for Defence, and provides us with the financial certainty we need to modernise, plan for the future and adapt to the threats we face. It demonstrates the Prime Minister’s recognition of how important Defence is to our resilience and to the reputation of the United Kingdom.

“This settlement secures UK jobs and livelihoods, allows us to invest in our fantastic shipyards and aerospace industry, spreading prosperity to every corner of the UK.

“Next year represents a huge opportunity for this country, and Defence will be at the forefront of creating the jobs and business opportunities that will help us build back from the pandemic.

Over the next few months I will set out in more detail our ambitious agenda for Defence.”

“The US Department of Defense applauds the announcement by the United Kingdom to significantly increase defence spending. The UK is our most stalwart and capable ally, and this increase in spending is indicative of their commitment to NATO and our shared security. With this increase, the UK military will continue to be one of the finest fighting forces in the world. Their commitment to increased defence funding should be a message to all free nations that the most capable among us can – and must – do more to counter emerging threats to our shared freedoms and security.” 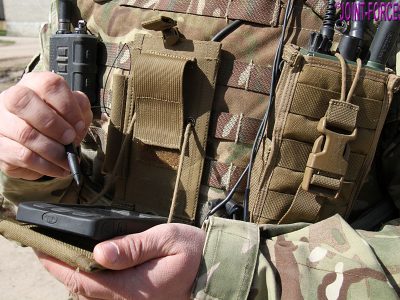 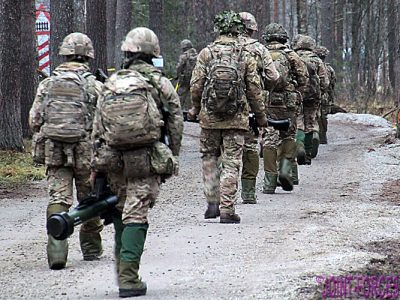 The British Army At The Start Of 2019 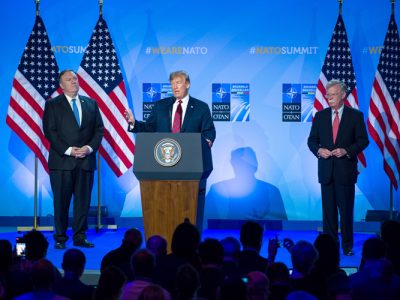