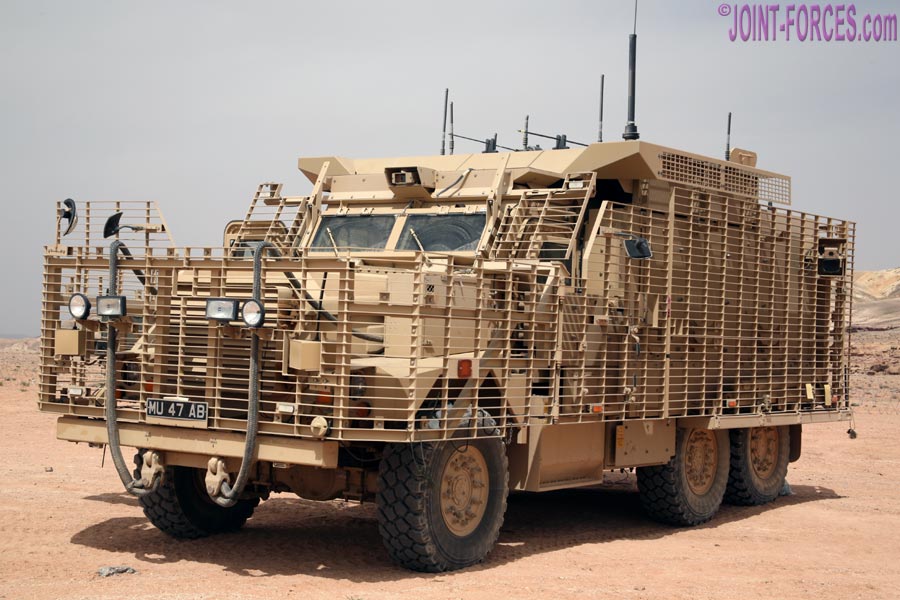 It has today been confirmed in Parliament that the MASTIFF and RIDGBACK plus WOLFHOUND fleets are being removed from British Army service.

In response to a 29th June written question from Kevan Jones MP, former Shadow Minister for the Armed Forces, asking the Secretary of State for Defence” what his policy is on the future of (a) Mastiff and (b) other legacy Army vehicles,” the Minister of State for Defence Procurement, Jeremy Quin MP, today answered:-