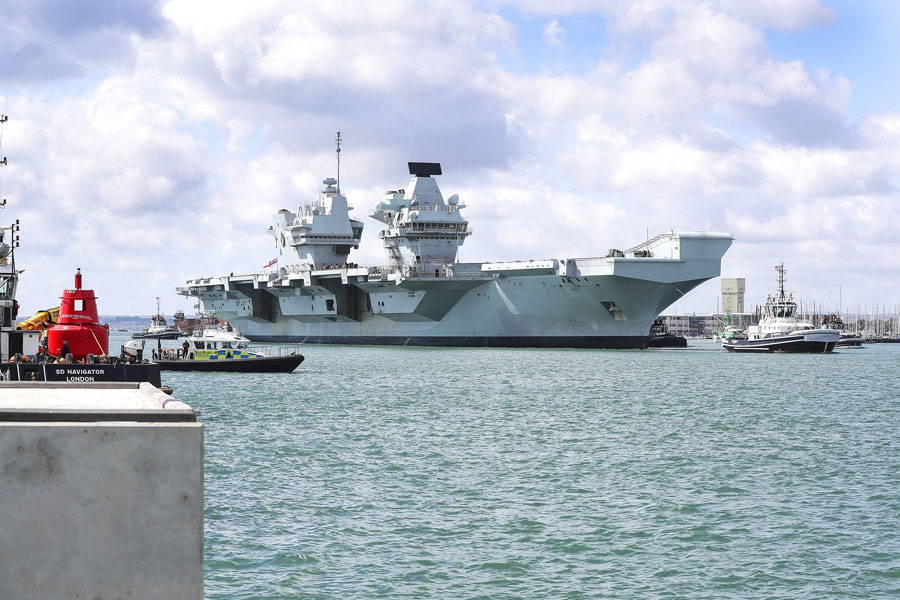 A final package of training in the autumn – working alongside NATO and US allies – will confirm her ability to act as a task group flagship, so that she can lead a potent carrier strike force on front-line operations anywhere in the world.

In the 70 days since leaving Portsmouth at the end of April, the carrier has been almost exclusively at sea and clocked up 11,500 miles – the equivalent of the distance from her home base to Auckland, New Zealand. 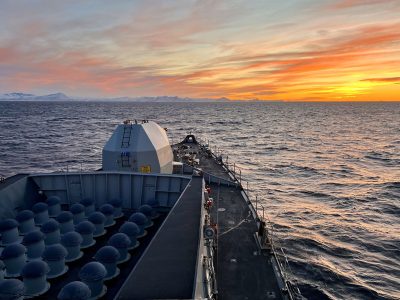 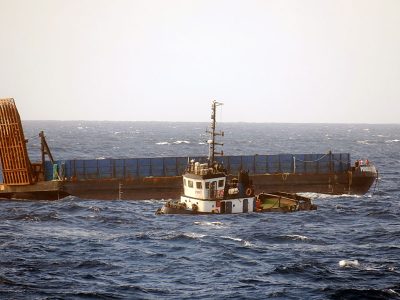 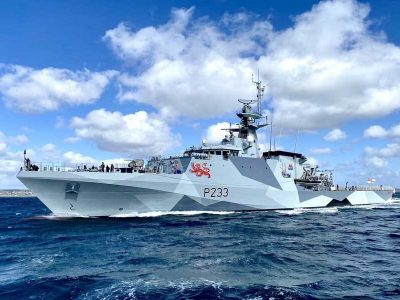 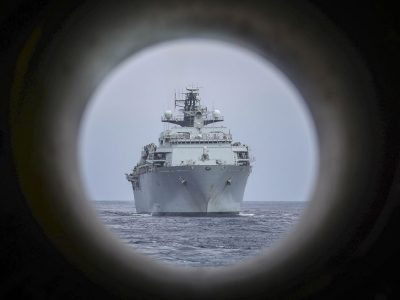