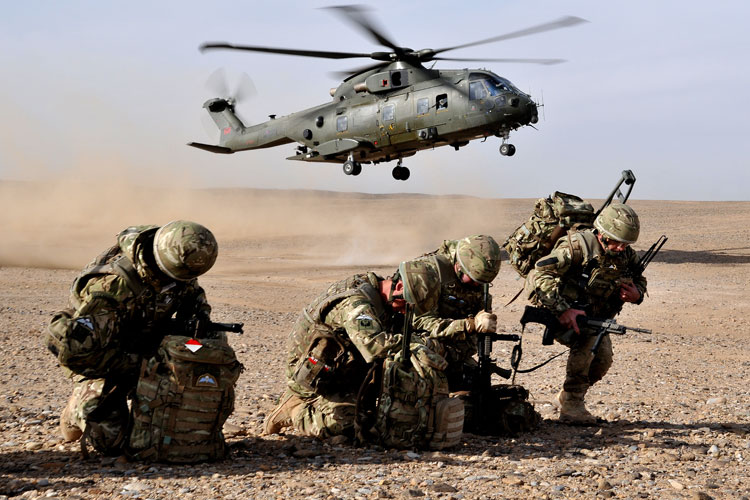 The UK MoD has announced that Her Majesty The Queen has approved the award of Battle Honours to squadrons of Her Majesty’s Royal Air Force.

RAF Press Release, 24 March 2020: The Battle Honours have been awarded to commemorate notable battles, actions, or engagements in which squadron aircrew or RAF Regiment personnel played a memorable part.

In addition to the Afghanistan honours, Her Majesty The Queen has also granted Battle Honours for some past operations that correct some previous omissions.

The Chief of the Air Staff, Air Chief Marshal Mike Wigston CBE ADC said: “Battle Honours reflect the tremendous contribution of Royal Air Force Squadrons to operations in the air and on the ground. They add to the Royal Air Force’s rich history of operational excellence, protecting our Nation. Everyone involved can be rightly proud of the part they played.”

There are two levels of Battle Honour within the Royal Air Force, the first is entitlement which recognises that a squadron played a notable and significant role in the campaign. The second, higher level, gives the right to emblazon the Battle Honour on the Squadron Standard itself. This highest level has been awarded to squadrons who were involved in direct confrontation with the enemy, and who have demonstrated gallantry and spirit under fire.

Squadrons honoured with the right to emblazon ‘AFGHANISTAN 2001-2014’ on their Squadron Standard.:

Squadrons honoured with a Battle Honour: