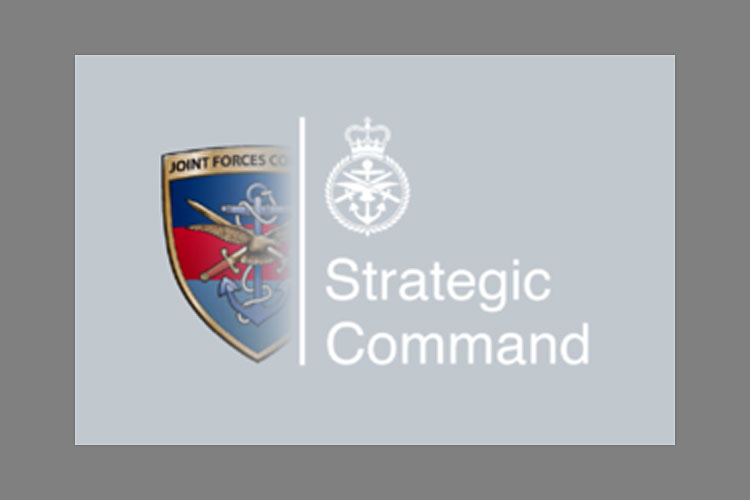 Following the review of the UK’s Joint Forces Command initiated in 2018 it has today been announced that the organisation is being renamed Strategic Command.

UK MoD News Release, 09 December 2019: Following Lord Levene’s report on defence reform in 2011, it was recommended that a joint service organisation should be formed within the Ministry of Defence (MOD) to better support our UK Armed Forces.

In 2012, JFC was established and was responsible for joint operations, intelligence, medical services, information systems, training and education, special forces and our overseas bases.

In 2018, 7 years after Levene’s initial recommendation, the Chief of Defence Staff (CDS), General Sir Nick Carter and the Permanent Secretary for the MOD, Sir Stephen Lovegrove, directed that a review of JFC should be undertaken. The purpose of the review was to identify ways that JFC could be adapted to better support MOD’s outputs.

The outcome of the review validated the contribution of JFC to date, but it went further in recommending that JFC should take on an enhanced role in with more responsibilities on behalf of defence, these include:

JFC is also being renamed Strategic Command to better reflect the contribution it makes to defence.