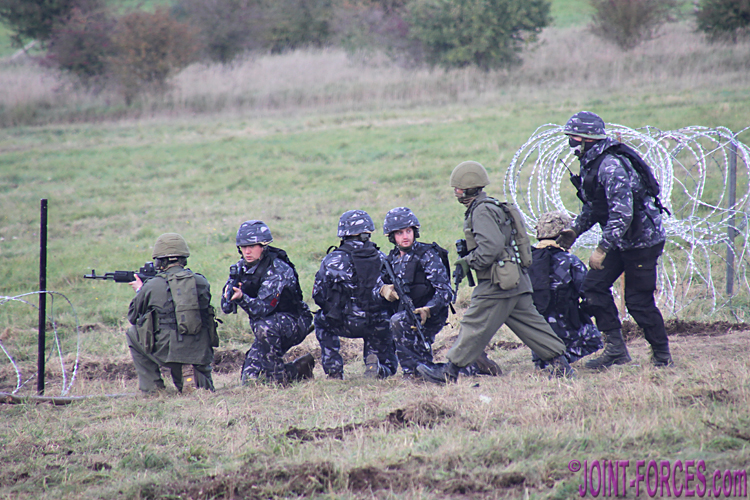 UK MoD has outlined plans to rebalance the Field Army to ensure it can compete with and defeat adversaries above and below the threshold of conventional conflict.

Lt Gen Ivan Jones, Commander Field Army said: “The character of warfare continues to change as the boundaries between conventional and unconventional warfare become increasingly blurred. The Army must remain adaptable and evolve as a fighting force. The three complementary British Army Divisions harness the wide range of British Army capabilities, providing choice to the Government in defence of the UK’s interests.”

Whilst retaining its operational focus, the intention is to rebalance the Army’s formations in order to meet the challenges of constant competition and maintain its high-end warfighting capability.

“The speed of change is moving at a remarkable rate and it will only get faster and more complex.”

This change will be integrated within broader Defence, national and alliance efforts and enable the Field Army to operate and fight more effectively above and below the threshold of conflict. The Field Army rebalancing is part of the Army’s response to the emerging Defence thinking and will create a Field Army of integrated, interdependent and complementary formations from 1 Aug 2019.

There will be no changes to personnel numbers, resourcing, cap badges or locations.

1st August marks the rebirth of a Division which served throughout the First World War and during the Second War. More recently, 6 (UK) Div was formed between 2008-2011 and deployed to Afghanistan as Headquarters Regional Command (South).

Footnote: Yesterday (Tues 30th) J-F was invited to an off-the-record and unattributable background briefing in MoD Main Building, given by a very senior British Army officer, who frankly answered some of the questions posed by this restructuring and the creation of 6 [UK] Division. We live in interesting times.