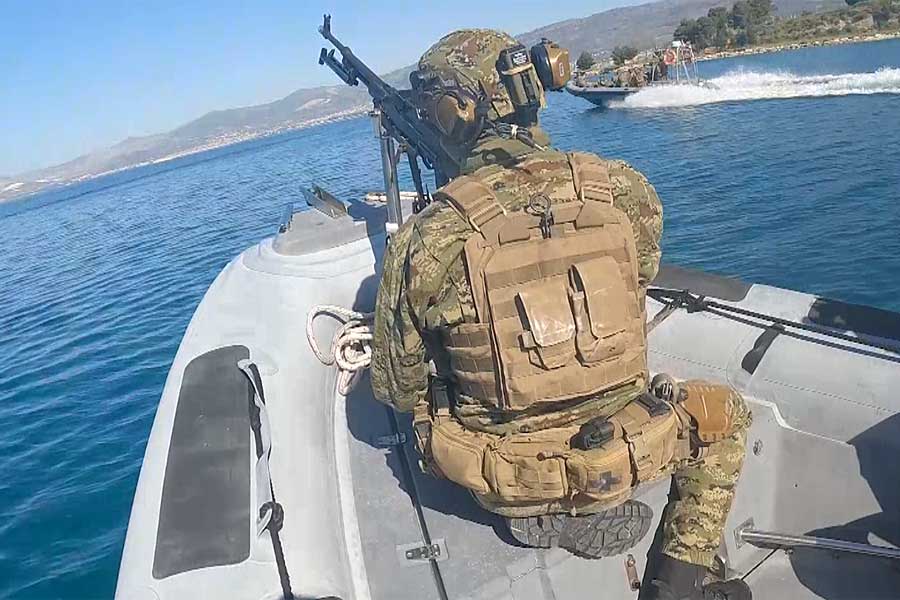 Croatian Special Forces teamed up with US Navy SEALs to hone their Special Operations water skills near the Adriatic city of Split.

Special Operations on dry land are one thing – but quite another in the water. Special Operations Forces from Croatia and the US linked up near the Adriatic city of Split to practise underwater infiltration, ship boarding and beach assaults. By training together in a challenging operational environment, the two teams of elite commandos got to exchange tactics.

US Special Operations Forces regularly conduct Joint Combined Exchange Training, or JCET, with NATO Allied and partner forces. These training exercises ensure that, in the event of a crisis, NATO’s most elite forces can perform high-risk tasks together seamlessly.

This NATO Multimedia footage, shot in April but only recently released, includes shots of Croatian and US operators diving, swimming and simulating taking down a ship, as well as interviews with the Chief of the Croatian General Staff and the Croatian Special Forces Commander.