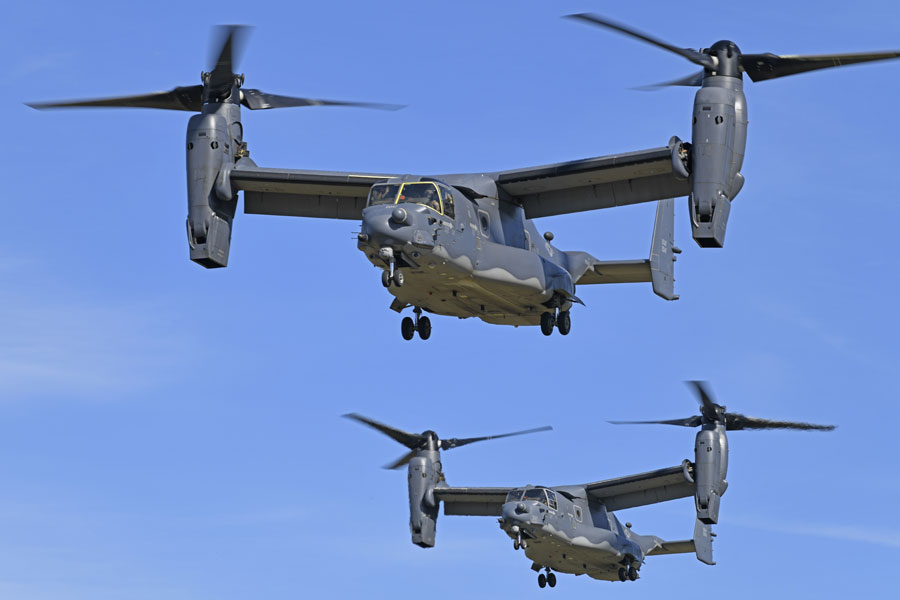 Stars and Stripes, the official US DoD daily newspaper, has reported the opening of a new US Special Operations site in Latvia.

The new Special Operations site in Riga was, according to a 2nd December tweet by the US Embassy in Latvia, opened last week; US Ambassador John Carwile, Latvian Minister of Defence Artis Pabriks and Lt Gen Leonīds Kalniņš officiated at the ribbon cutting ceremony.

It has been reported that the new SpecOps site includes vehicle servicing and ammunition storage facilities as well as two forward helipads for 352nd Special Operations Wing CV-22 Osprey tiltrotor aircraft operating out of Mildenhall in the UK. The US Embassy in Riga has stated the US European Command’s European Defense Initiative contributed $3.7 million to the project, aimed at increased interoperability. Lt Col Juan Martinez, a spokesman for US Special Operations Command-Europe, reportedly said in a statement: “This project, along with other important European defence initiatives, represents our continued commitment to our friend and ally, Latvia.”