US Hostage Rescue Operation In Nigeria 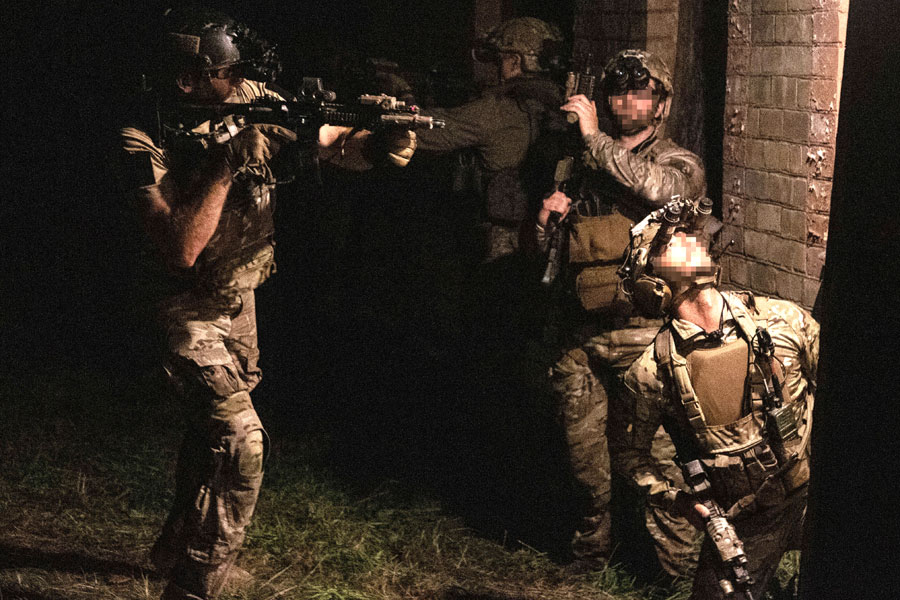 “US forces conducted a hostage rescue operation during the early hours of 31 October in Northern Nigeria to recover an American citizen held hostage by a group of armed men. This American citizen is safe and is now in the care of the US Department of State. No US military personnel were injured during the operation.

“We appreciate the support of our international partners in conducting this operation.

“The United States will continue to protect our people and our interests anywhere in the world.”