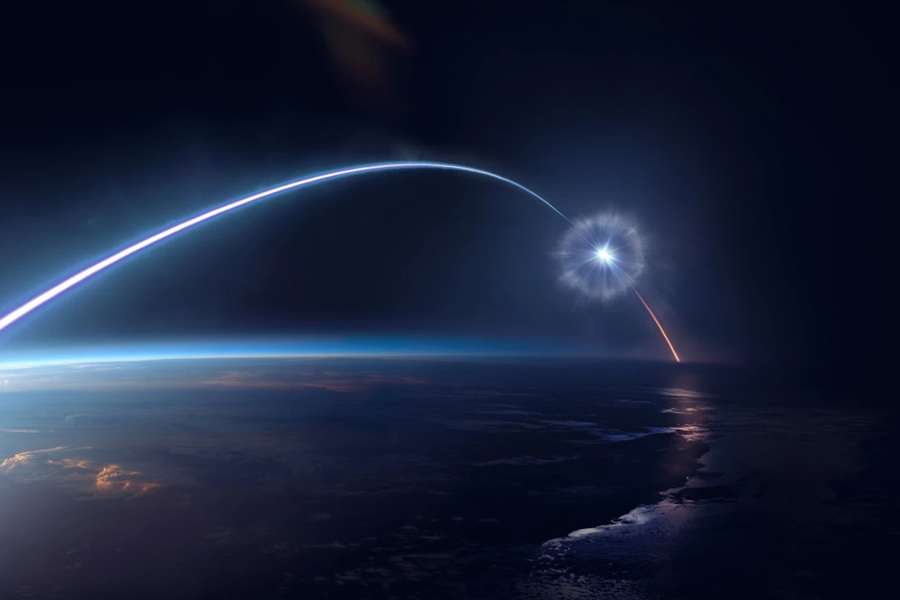 The US Department of Defense has awarded Next Generation Interceptor programme contracts to Northrop Grumman Systems and Lockheed Martin.

US DoD Contract Award, 23 March 2021:The Department of Defense has awarded two contracts to Northrop Grumman Systems Corp. and Lockheed Martin Corp. in support of the Next Generation Interceptor (NGI) programme. With an estimated maximum value of $1.6 billion through fiscal year 2022, this contract award is structured to carry two designs into the technology development and risk reduction phase of the acquisition programme to reduce technical and schedule risk. This award will ensure NGI is an efficient and effective part of an integrated Missile Defense System (MDS) solution.

The Missile Defense Agency awards on March 23, 2021 support the department’s goal of increased competition by funding two designs while remaining flexible to align with evolving Defense Department strategies and priorities.

“Today’s awards are an important step in modernising our Missile Defense System,” said Stacy Cummings, performing the duties of Under Secretary of Defense for Acquisition and Sustainment. “NGI plays an important role in our homeland defence, and our acquisition strategy is ensuring the department maximises innovation to keep pace with rapidly advancing threats.”

As the ground-based midcourse missile defence system, NGI is an advanced interceptor designed to protect the nation against intercontinental ballistic missile attack. The department will uphold ‘fly before you buy’ principles to ensure the overall system and components have been rigorously flight-tested prior to making any procurement decisions.

“NGI is the result of the first holistic technical assessment of homeland defences the department has conducted since initial system operations began in 2004,” added Vice Adm. Jon Hill, Director, Missile Defense Agency. “By planning to carry two vendors through technology development, MDA will maximise the benefits of competition to deliver the most effective and reliable homeland defence missile to the warfighter as soon as possible. Once fielded, this new homeland defence interceptor will be capable of defeating expected threat advances into the 2030s and beyond.”

The $3.7 billion contract for Next Generation Interceptor is the first step in the development and demonstration phase delivering on MDA’s requirements to modernise the current Ground-based Midcourse Defense (GMD) system.

The NGI is specifically designed to meet environmental survivability needs and to enable the warfighter to outpace adversary threats for homeland defence. This contract will develop the interceptor all-up-round, which includes both the booster and hit-to-kill payload and will launch from the current GBI silo infrastructure in Ft. Greely, AK and Vandenberg AFB, CA.

“We are excited and proud the MDA entrusted Lockheed Martin to lead the development of this game-changing system that will greatly improve our nation’s security for decades to come,” said Sarah Reeves, vice president of Next Generation Interceptor Program at Lockheed Martin. “We have been working toward supporting never-fail missions such as NGI for decades, and our team has the expertise and shared vision required to deliver on the MDA’s need to evolve GMD.”

The Nation’s First Line of Defence: NGI is a missile defence interceptor program designed to protect and defend the US from intercontinental ballistic missiles. This program will serve as a first line of a layered missile defence architecture against evolving threats from rogue nations and is a national priority for the MDA and US Northern Command. The first interceptor will be fielded ahead of the nation’s need.

Sustainable and Reliable: Lockheed Martin leveraged its $580-million investment in multi-object kill vehicle technology, hit-to-kill experience on THAAD and decades providing strategic systems to the US Navy Trident program. The NGI system design provides significant enhancement from the onset with the ability to respond to multiple threats with a single interceptor. This significant advance, coupled with a refreshed approach to design for maintainability and reliability, provide the operational availability the warfighter requires. Cost improvements and affordability enabled by digital engineering are at the core of Lockheed Martin’s design.

Press Release, Falls Church, 23 March 2021: Northrop Grumman Corporation has been awarded a contract by the Missile Defense Agency (MDA) for the Next Generation Interceptor (NGI) program. The contract is for the rapid development and flight test of an interceptor designed to defend the nation against the most complex long-range threats. Northrop Grumman has strategically teamed with Raytheon Missiles & Defense, a business of Raytheon Technologies, to bring together the vast experience of the two companies on one team, to deliver an effective solution for MDA on an accelerated schedule.

“We are honoured to be selected by the MDA as prime contractor to develop the NGI system to protect our nation from advanced missile attacks,” said Scott Lehr, vice president and general manager, launch and missile defence, Northrop Grumman. “There is a critical timeline for fielding this capability and our team brings together the industry’s top missile defence talent, agile design and manufacturing practices, and state-of-the-art operational factories to support the MDA and our nation’s defence against these evolving threats.”

The Northrop Grumman and Raytheon Missiles & Defense team brings decades of experience in all aspects of missile defence, along with the latest in Agile processes, artificial intelligence and model-based systems engineering to offer an affordable, low-risk solution to help ensure mission success.

“We are bringing together next-generation technologies—digital engineering and game-changing discrimination—for an extremely advanced capability,” said Bryan Rosselli, vice president of Strategic Missile Defense at Raytheon Missiles & Defense. “This team is building on unmatched experience, accounting for all 47 prior US exo-atmospheric intercepts. With that knowledge, we are also embracing innovative ways to accelerate operational deployment while reducing risk.”

The contract, including flight test options, has a period of performance through 2029. The companies’ NGI program team will be headquartered in Huntsville, Alabama, with major operations in Chandler and Tucson, Arizona; and Magna, Utah, with an industry team located across the nation. 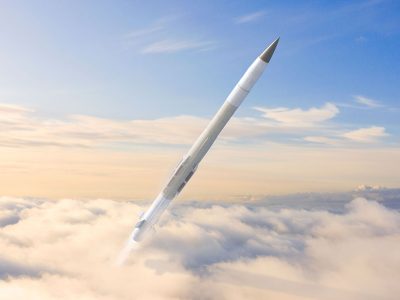 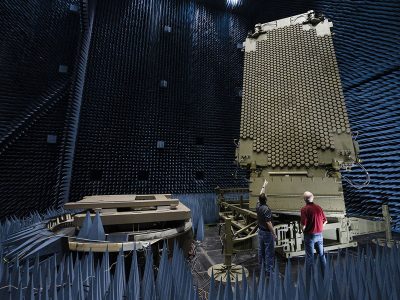 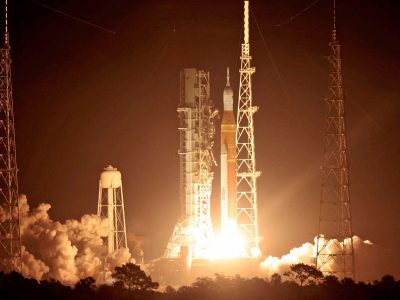 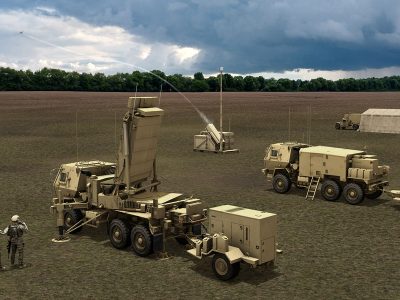