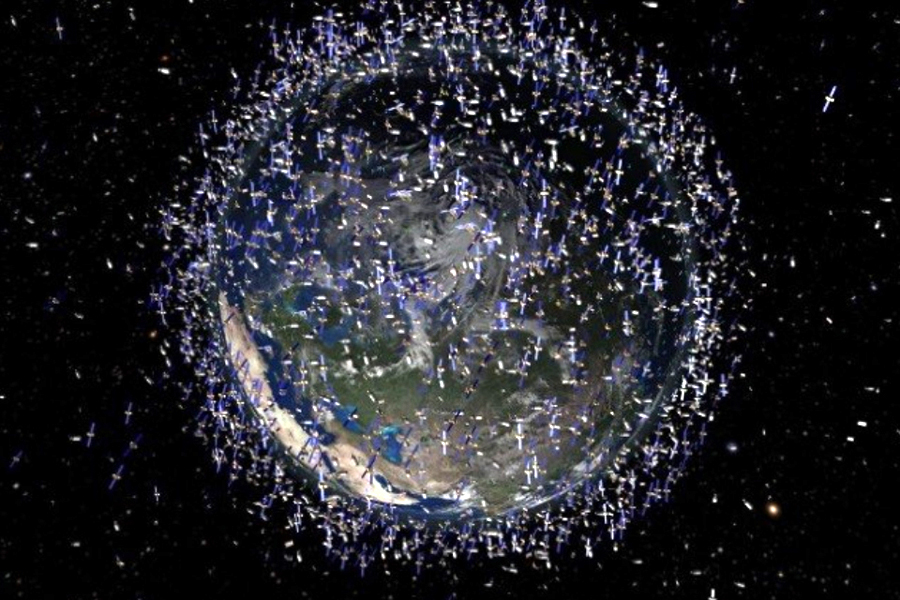 The mission of the UK SpOC is to understand and monitor the Space Domain in order to protect, defend and assure access to the UK’s on-orbit assets or dependencies [Crown Copyright]

UK Space Command will also have extremely close links to Strategic Command and the Defence Science and Technology Laboratory (Dstl), specifically to examine options for the development of new capabilities, to enable multi-domain integration and capitalise on the rich pedigree of Research and Development expertise that exists within UK Defence.

UK Space Command will initially be located at RAF High Wycombe, alongside RAF Air Command. This will allow the organisation to build on existing RAF Space structures, such as the UK’s Space Operations Centre (UK SpOC). Options for a long-term location are under consideration by the MOD.

Following formation on 1 April 2021, UK Space Command’s capabilities and workforce will be grown and developed as appropriate conditions are met to transfer-in existing operational capabilities and authorities from within and across the MOD.

UK Space Operations Centre: The mission of the UK SpOC is to understand and monitor the Space Domain in order to protect, defend and assure access to the UK’s on-orbit assets or dependencies.

International Collaboration: Collaboration with international partners is key in space, no nation can do it alone. UK Space Command will continue the UK’s commitment to the Combined Space Operations initiative, which comprises of 7 nations (Australia, Canada, France, Germany, New Zealand, UK and US), and seeks to improve cooperation, coordination, and interoperability opportunities in space; its main effort is to ‘ensure a safe, secure and stable space domain’.

UK Space Command will also take command of the UK’s participation in the US-led Space Coalition under Operation OLYMPIC DEFENDER and support the growth of the NATO space enterprise.

Editor’s Comment: This is NOT an April Fool post ~ the Space Operations Centre really is being formally abbreviated to SpOC rather than SOC.