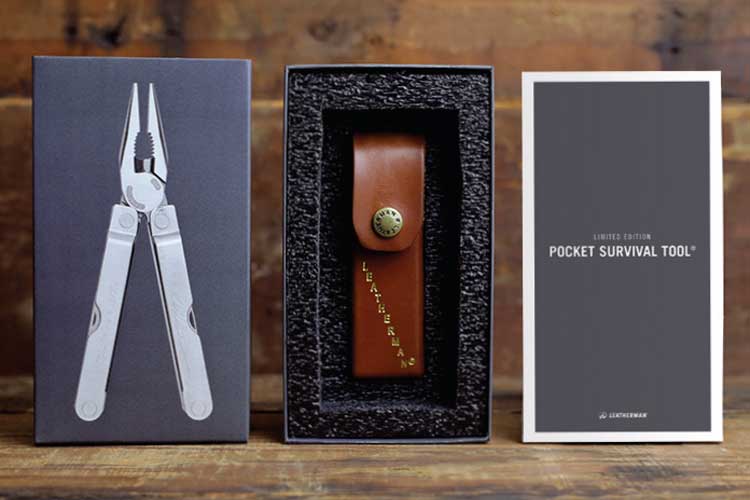 Multi-tool manufacturer Leatherman has re-launched its most iconic belt tool, the Pocket Survival Tool founding product of the brand, to mark the company’s 35th anniversary.

In late February it was announced that a llimited edition remake of the PST has been released to celebrate the 35th year. It was 1975 when engineering graduate Tim Leatherman took a road trip [around Europe] in a battered Fiat 600 on a shoe-string budget. A scout knife was all he had for everything, from slicing bread, to fixing leaky hotel plumbing and keeping his car on the road. But what Tim really needed was a pair of pliers.

And so, the idea for the Leatherman multi-tool was born. Back home in Oregon, he convinced his wife to give him one month to pursue his dream full-time, and got to work. Three years later he had a tool he liked, the newly patented Mr Crunch.

Knife companies thought his invention was a tool. Tool companies thought it was a gadget. Neither were interested. Tim got a ‘real job’ to support his passion and continued to try and sell his idea over the next four years, but it was partnering with his college friend Steve Berliner that finally got Tim’s idea off the ground.

The prototype was perfected and in May 1983, the first Leatherman order was placed – for 500 PSTs. By December the pair had produced and sold nearly 3,000 products. The Pocket Survival Tool continued to reign supreme until 2004 when it was retired. 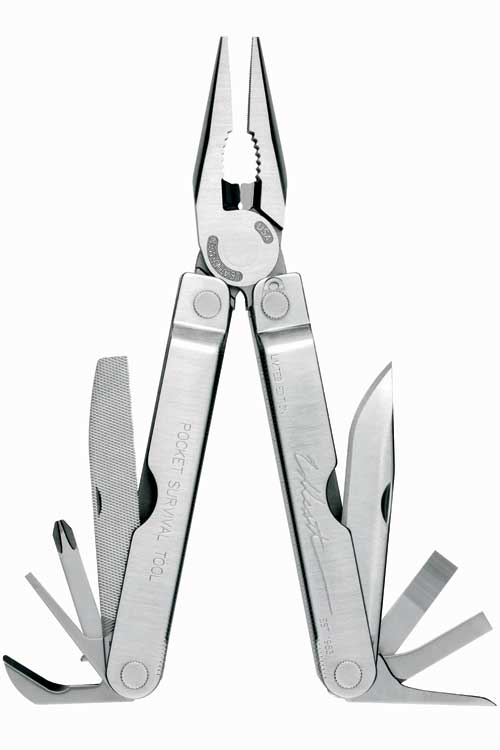 To commemorate the legacy, the Heritage Pocket Survival Tool has been launched. Based on the original Mr Crunch, only 100 are available in the UK. It features 14 tools including pliers, wire cutters, screwdrivers, files, a knife and a can and bottle opener. The limited edition design is also stamped with Tim Leatherman’s signature and comes with commemorative packaging.

Garry Woodhouse, Sales & Marketing Director at Whitby & Co – exclusive distributor of Leatherman in the UK – said: “Leatherman continues to live up to Tim’s legacy of unwavering perseverance, ingenious design and a commitment to quality.

“We are proud to launch the limited edition Heritage Pocket Survival Tool to the UK. Thirty-five years since it was first made, the PST is just as impressive now as it was back then.

“And, like all Leatherman products, it is backed by a 25-year warranty – because every Leatherman is made to last a lifetime.”

The Heritage Pocket Survival Tool is available from www.leatherman.co.uk priced £249.95 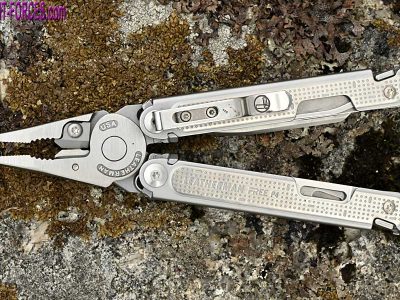 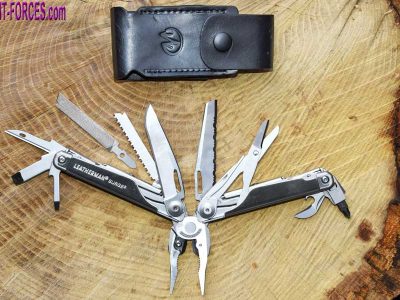 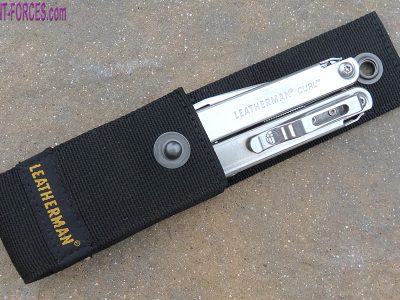 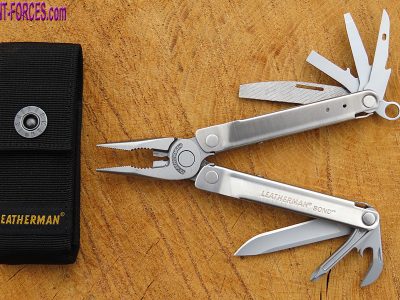 The Name Is Bond ~ Leatherman Bond
About Post Author