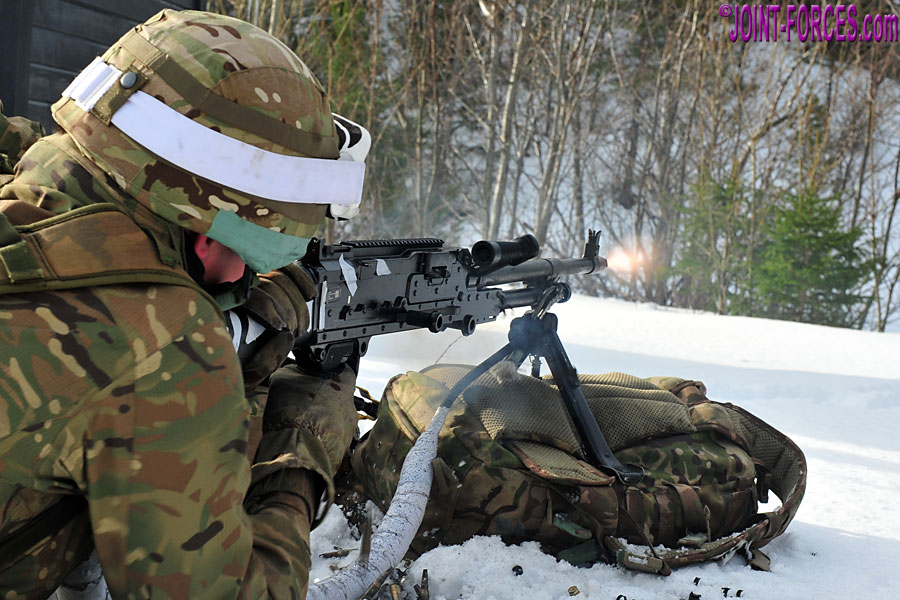 UK Commando Forces have been trialling new, nutritionally balanced ration packs which it is claimed show a 23% increase in performance.

UK Defence Procurement Minister, Jeremy Quin, spoke today regarding the importance of logistics and supply chains within Defence at the SupportNET 22 conference. One part of his speech in particular caught our attention: “today I can reveal that we have been trialling new, nutritionally balanced ration packs, which show a 23% increase in performance for Commando Forces – despite being smaller and lighter to carry. Napoleon no doubt would have approved.”

¤ Unfortunately no further details are available at present, but we will update you once we hear something more concrete. (We have formally asked MoD Main Building Press Office for more details. Update: 72 hours / one week / one month / three months later we have still heard nothing back.)

In the meantime I have been sampling the latest Norwegian Army individual meal Arctic 1300kcal rations, both a Light Meal and a Main Meal which Carl sent back from COLD RESPONSE 2022. Once I have penned my review of these I have the delights of a light and compact 4,900kcal high energy Swedish 24-Hour Meal ration pack, also issued during CR22, to look forward to.