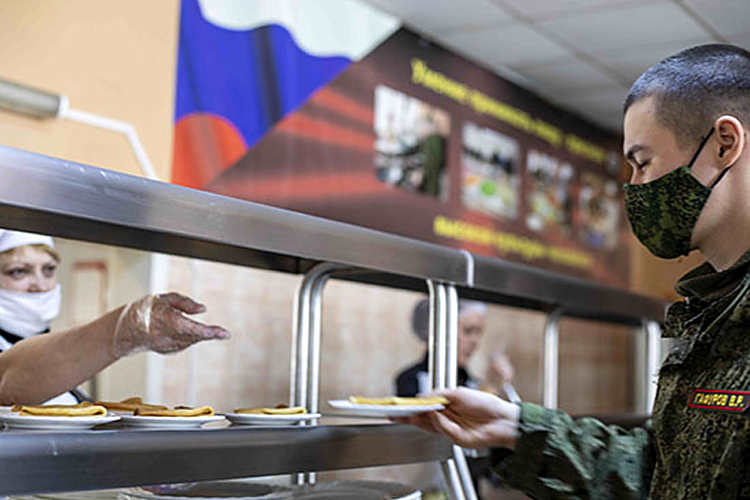 During the Maslenitsa week, traditional Slavic dishes were prepared for the military, and the main treat was pancakes, which were served with various fillings: sour cream, condensed milk and jam. Also, during the Maslenitsa, a festive competition for making pancakes was held among military chefs. The winners were presented with valuable gifts and certificates.

During Maslenitsa week, over 100 cultural and spiritual and educational events took place on the bases of military units and formations of the Combined Arms Army.

¤ Background: Maslenitsa, or Butter Week, is an Orthodox Christian and Eastern Slavic tradition similar to Pancake Day in Britain. Held in the week before Lent, when consumption of meat is forbidden, the festival of Maslenitsa is marked by the eating of thin pancakes (blini or блины) made from butter, eggs and milk. 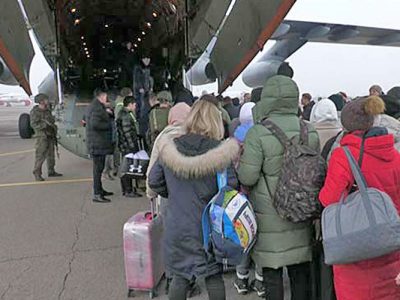 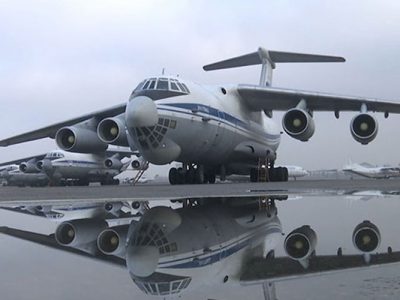 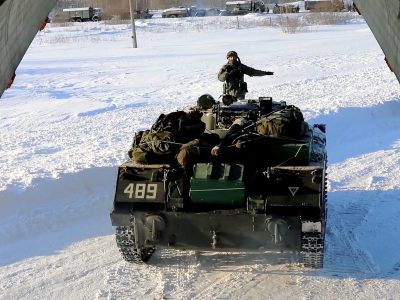 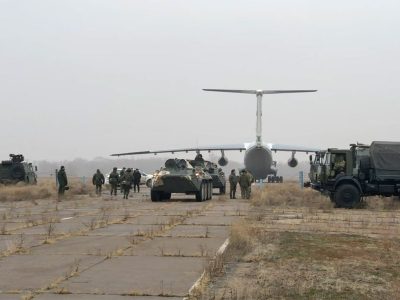