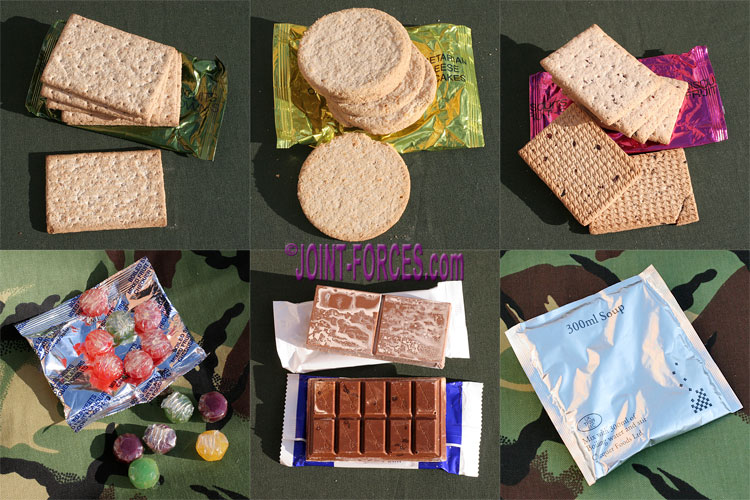 In this second part of a two-part rations feature we look back at the UK 24-Hour Operational Ration Pack (ORP) issued at the start of the 21st Century, writes Bob Morrison.

Continued: To all intents and purposes, other than the freeze-dried or boil-in-the-bag alternatives, there is very little content difference between the Patrol and Vegetarian ORP versions issued circa. late 2001; other than, of course, the lack of meat products in the latter. In addition to the three meal pouches, each carton contained three biscuit packs and two chocolate bars, a soup sachet requiring 300ml of water to reconstitute, a tin of pâté for spreading on the biscuits, boiled sweets, various beverage powders plus sugar sachets, sterilising tablets, chewing gum, windproof matches and a pack of tissues. 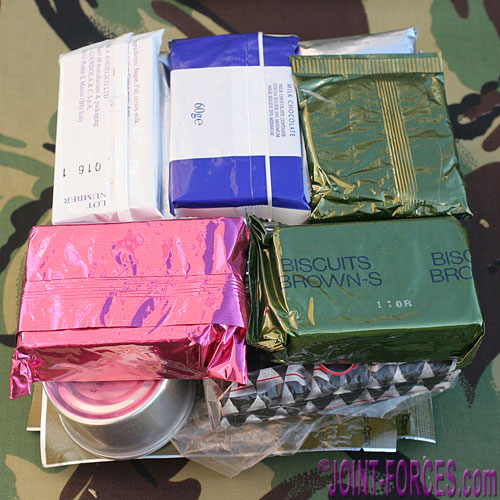 No spoon was included as it was expected that each soldier would carry their own cutlery set, along with their mess tins and water canteens, but today the very real threat of D&V (diarrhoea & vomiting) bugs putting an operational unit out of action have seen the introduction of disposable spoons and anti-bacterial wipes in ration packs. As can be seen, other than the main meals there was very little variety so these days the likes of BISCUITS BROWN (it is said they could be used to stone the enemy if you ran out of hand grenades) have been replaced by less boring and more nutritious cereal bars and high energy bars. 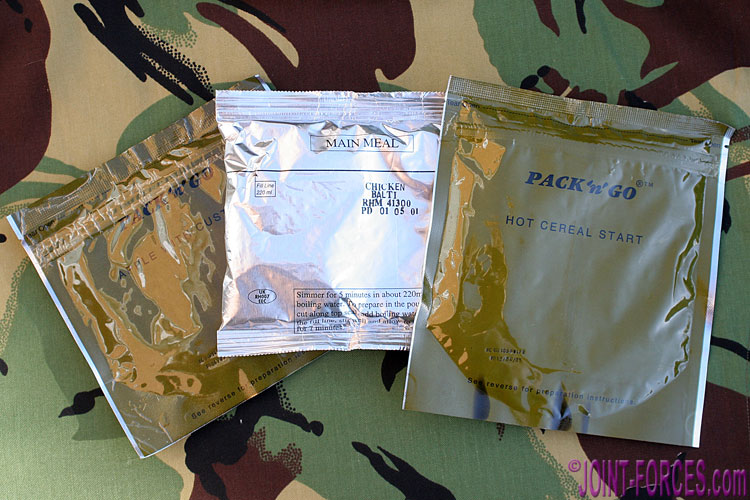 In our Patrol Menu 3 the breakfast pouch was Hot Cereal Start, the Main Meal was Chicken Balti and the dessert was Apple With Custard. The pouches required 400ml, 220ml and 300ml of water respectively to reconstitute. Both of the green PACK ‘n’ GO pouches had zip-lock type closures to retain the heat during standing time and they also had instructions printed on the back. Total weight of the three pouches was a fraction over 400 grammes. 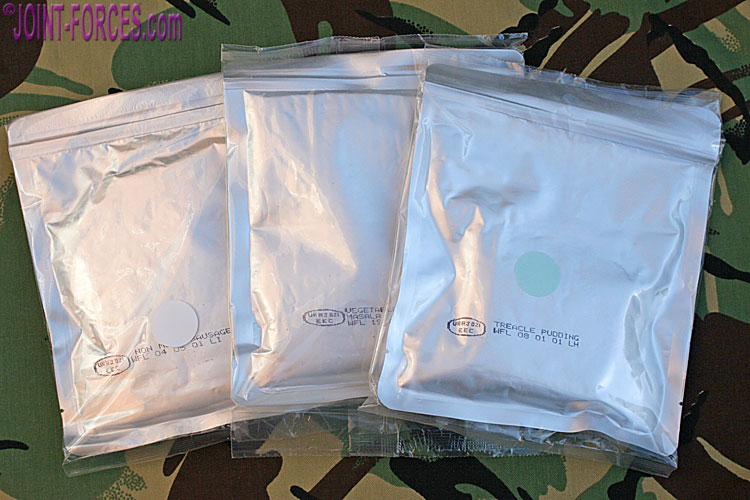 The three meal pouches in our Vegetarian Menu 1, on the other hand, had a cumulative weight of just over 800 grammes so you can see where the weight savings came from with the Patrol variant. Each of the three retort pouches, which were of the flat type rather than the standing type, was contained in a cellophane outer, for environmental protection, intended to be removed before heating in boiling water. Our Breakfast pouch was Non-Meat Sausage & Beans, the Main Meal was Vegetable Tikka Masala, and the dessert was Treacle Pudding. As there were no meat products – even the pâté was vegetable – most Vegetarian menu items could be eaten as an alternative to the comparatively limited choice Religious variants. 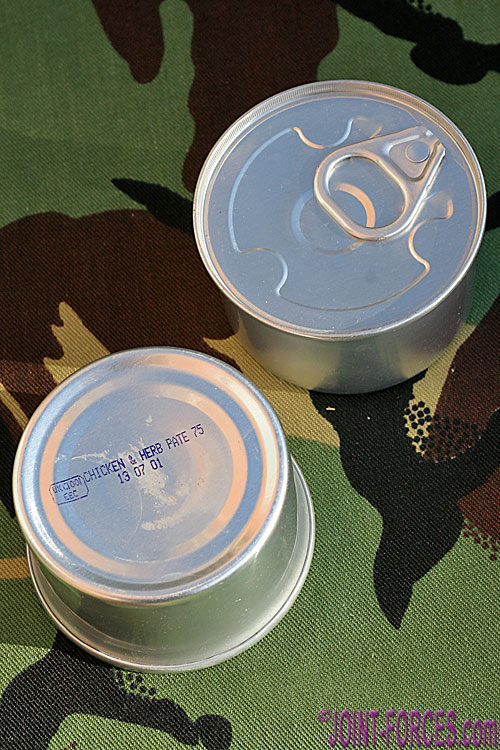 Although the contents of the 24-hour ORP issued to British troops at the start of the present millennium may look rather boring and lacklustre to those raised on the rations issued later for Op HERRICK in Afghanistan, they were actually seen by many of Britain’s allies as offering better variety and being more practical on operations than their own national offerings. Essentially an evolution of the rations on issue in the closing stages of BAOR (British Army of the Rhine) and during Gulf War One and operations in the Former Yugoslavia, just like these earlier ones the 2001 packs could be traded well above their notional value with American troops on the same exercise or deployment. That in itself is an indicator of just how good they were … just so long as you did not find yourself issued with exactly the same menu day after day after day, as unfortunately occasionally happened when Stores decided to clear out an excess of least requested menus. 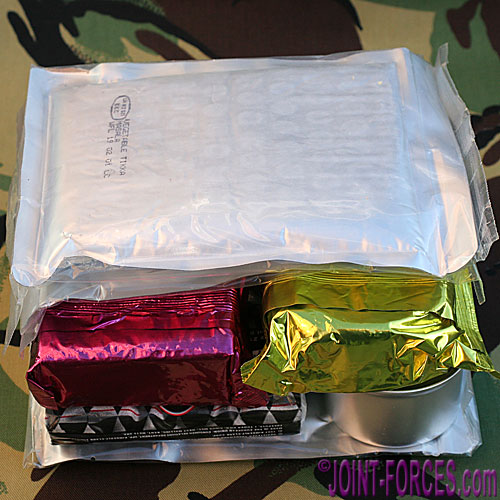 Footnote: Normally I try to taste sample rations I am writing about but in this case as they were all well beyond their intended shelf life I resisted the temptation to tuck in. Most of the Editorial team have, however, eaten similar but in-date rations in the distant past and have found them to be perfectly acceptable. Having said that, in an emergency or survival situation many of the contents would still be edible, and probably quite palatable too, and could provide much-needed calories where nothing else was available; which is why I kept these old ration packs in the cool and dark cupboard under the stairs just in case some nut in the Middle or Far East hit that big red button.

In follow-on articles in this section I will endeavour bring the UK Ration Pack story forward until we reach the present day. 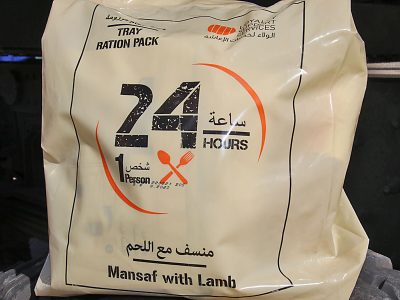 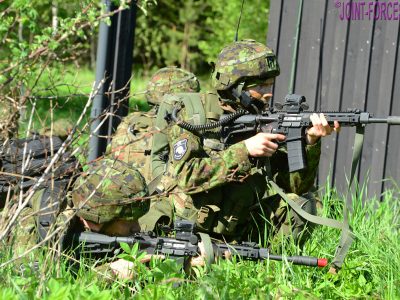 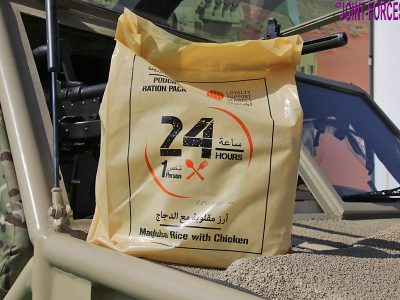 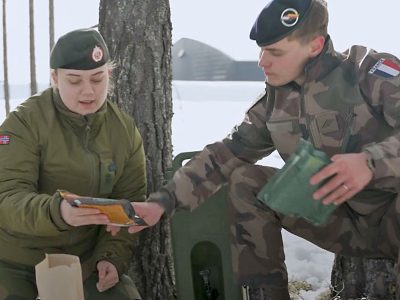