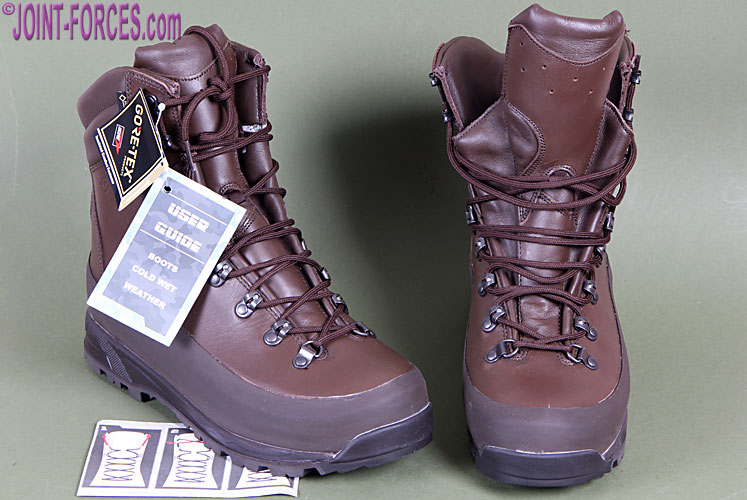 If all goes to plan I will be undertaking an initial assessment of these boots over the next few days and will bring you my first impressions in about a week’s time. However, their first big test will come during Exercise TRIDENT JUNCTURE in Norway in a month’s time, where I hope to be wearing them in the conditions they are designed for.

In brief, the 2017 contract CWW boots are in some ways visually quite similar to the 2012 MoD contract CWW boots (branded as Karrimor SF) but this latest boot, intended primarily for troops deploying to Norway on winter exercises and the Baltic States on Op CABRIT, is of a different construction. In addition to having the latest generation four-ply Gore-Tex Insulated Comfort membrane these boots also have RUBBERMAC Defender outsoles instead of Vibram.

If you fancy a pair of Iturri CWW Boots but are not eligible for an issue pair you can privately purchase from Survival Aids, who supplied this pair. 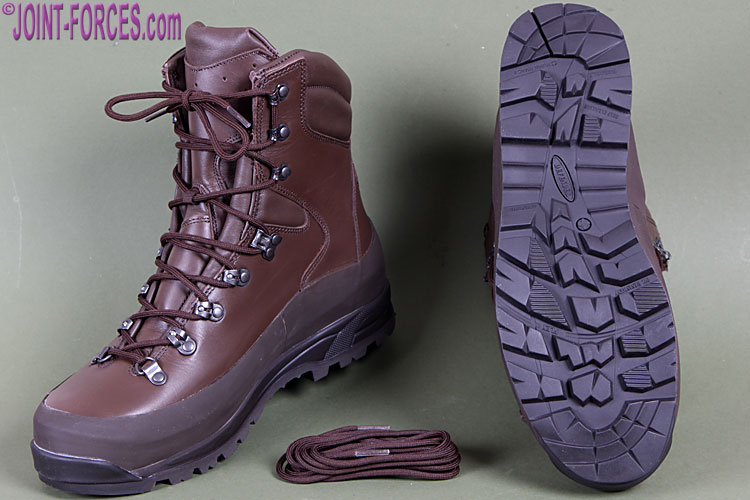