Summer and the Silly Season 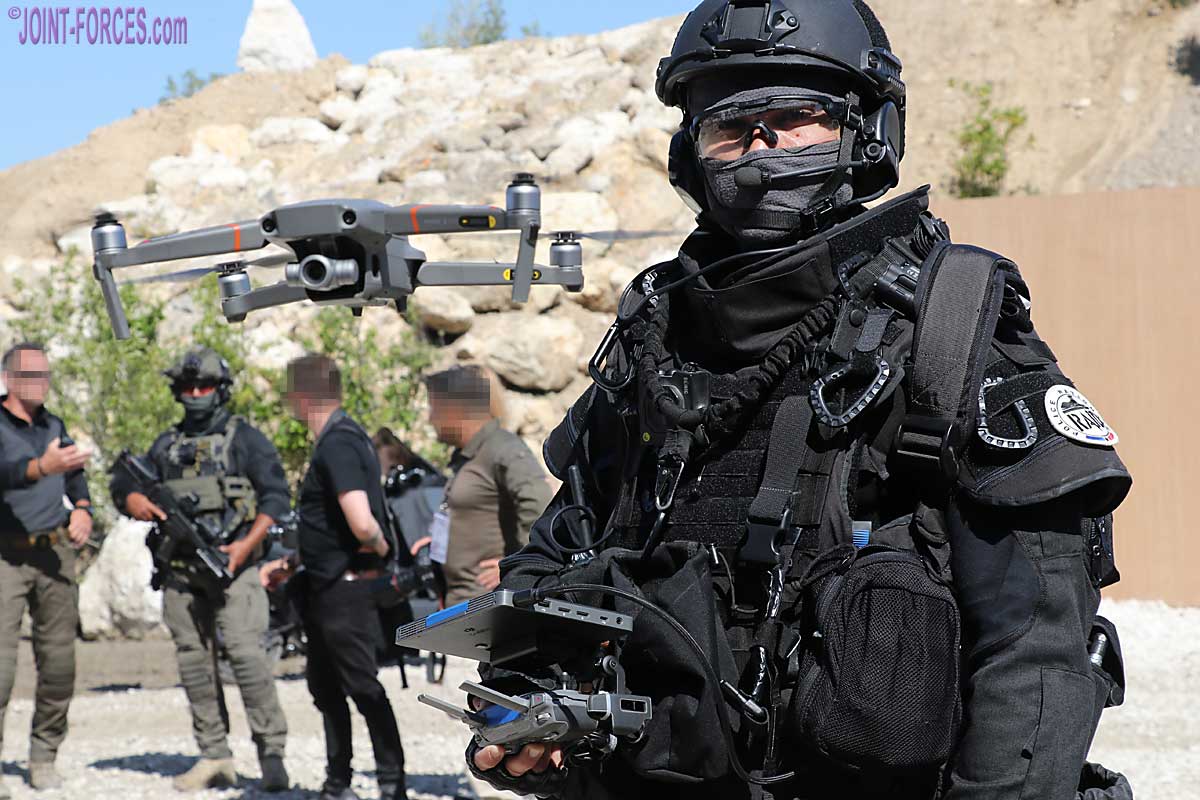 Summer appears to have arrived in Southern England and what the mainstream media call the Silly Season has started a little early, writes Bob Morrison.

At this time of year the presence of the sun high in a blue sky tends to send people into holiday mood and as a result hard news stories sometimes slow down meaning silly ‘Man Bites Dog‘ tales have a tendency to pop up on the television news or in the newspapers as there is little else to report on. We have already noticed the expected slowdown in defence industry press releases from this side of the Atlantic, and America’s Independence Day celebrations last Monday definitely put much of the US into holiday mood, so our Defence Industry News section has already begun to slow down.

As the world and his wife and their kids all head off on what for many will be their first post-pandemic holiday our ability to hop on a plane and book a hotel to cover short notice assignments without incurring massive costs is being impacted more than usual this summer. The unexpected cancellation of this year’s War & Peace Revival Living History Show at Beltring has left a hole in my personal travel plans and means one less story to cover, but as I usually travel there by rail and it is not beyond the bounds of possibility that the RMT will organise further strike action to cause maximum disruption to the public around the start of the annual school holidays in England I might just have missed a bullet there.

Of course we don’t only cover News and over the last few weeks we have been banking facts and photos to allow us to produce plenty of (hopefully) interesting Features to tide us over the Summer Silly Season, so rest assured that we have plenty of fresh content waiting in the wings; I just need to draw the curtains on the south-facing picture window of my studio to keep the Devon sunshine out and then get down to some serious writing. There will most likely not be quite as many pages posted on here over the next few weeks, but those stories we do upload each day will most likely be a longer read and be accompanied by plenty of original photographs. We hope you like what we’ve got waiting for you.