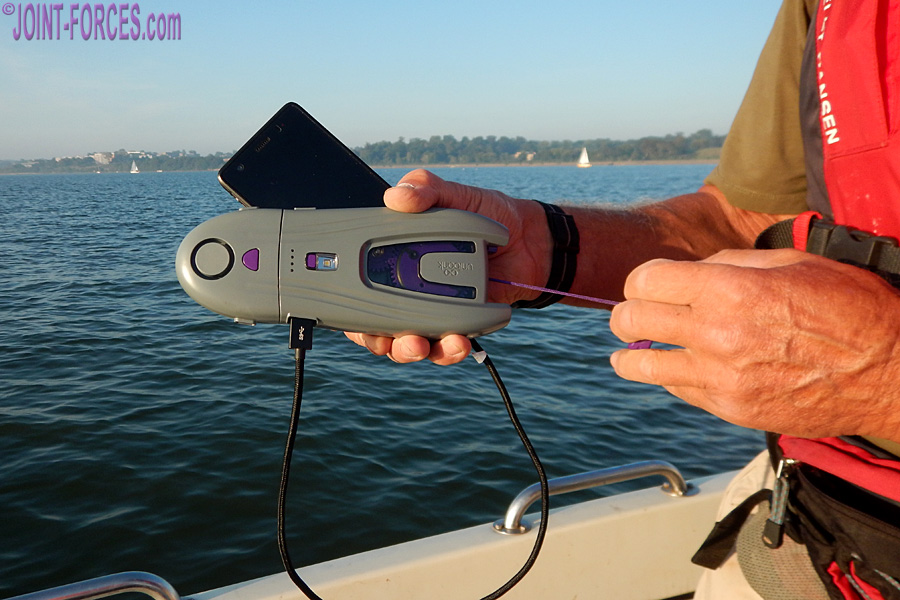 Power to your elbow it might be said ~ the UK-made Unibank is an off-grid power generator with a range of optional attachments, writes Mike Gormley.

With the succession of storms and the associated mayhem that has swept the UK during past weeks there are many who have been made involuntarily ‘off grid’, sometimes for days on end. It is times like these where a device such as this Unibank can, in reality, become a lifesaver.

We have heard on the media of cases where people suddenly found themselves not only unable to make a brew and hot food, but as their phones ran out of power were unable to communicate with the outside world. In some cases, this could prove to be critical. We tend to think of going ‘off grid’ as something many chose to do, so they have time to make the necessary plans and acquire and take with them the necessary items of kit. With storms and related weather conditions on the other hand, we may only have very limited time to prepare. So having something like the Unibank around is not only handy in normal times but next to critical when things turn against us.

It is not often these days when you get an item of tech equipment in your hand and you see ‘Made in Great Britain’ written on it. We keep being told that the UK doesn’t make stuff anymore. How wrong.

The Unibank has a base unit which is the power generator and to this you can clip on a range of optional accessories, some of which you will most certainly find useful. This then extends the general usefulness of the device, which is not just a way of re-powering your mobile phone when away from mains power for a day or so. As the saying goes you never get something for nothing, and this is true here. If you do need some power, you do have to work for it. For a reasonably small workout with your arms you can very soon convert arm energy into electrical energy. This can then be used to re-power your phone after a relatively short time, certainly sufficient to make a call or two which is perhaps all that is required at the time. More effort, more power so the device can be fully charged when time allows and so fully replenish your phone and also provide light.

The Unibank base unit is the charger and it also has a number of clip-on devices that extend its uses and possibilities. It comes with an integrated LED light but there is an additional ‘ambient light’ that can be added to give a useful base light for camping or emergency power outage home / workplace. There is also a wireless speaker plug-in to help keep you entertained, a panic alarm attachment and for the more practical DIYer or more serious tradesman a Laser Line and Distance measure. All these, of course, have more or less infinite use possibilities and can be simply re-powered as required by the main base unit.

The base unit is quite chunky but is easy to hold while re-powering as you pull the cord to drive the internal generator. The base acts as a mounting pad and tripod fixing which can be used when the device is used as a laser device or light. It also has two power output sockets, one a USB, and can provide 5v 2amp supply.

The internal battery has a 5000 MaH capacity. So all-in-all this is a year-round, potentially daily use item and not just something for an emergency… when it might really earn its keep.