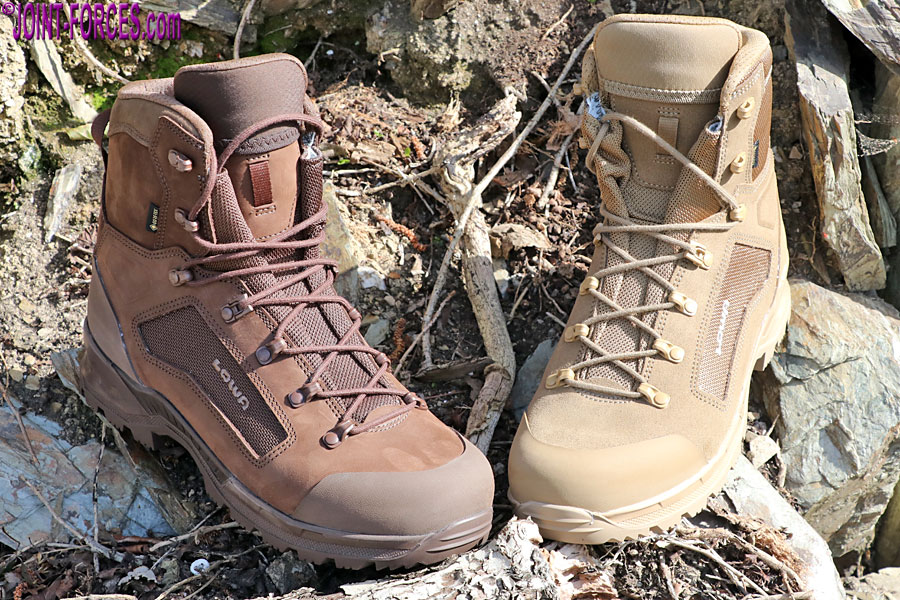 We were invited down to the Task Force warehouse and office complex in Plymouth yesterday to photograph and handle some of the first examples of both the BREACHER and ZEPHYR MK 2 models, which will shortly become available in the UK through the LowaMilitaryBoots.com website and a little later from the specialist retailers.

In addition to snapping several different colour variations of the new boots, as well as taking comparison photos of MK1 and MK2 ZEPHYR boots side by side, I also picked up reams of reading and reference material on them. Once I clear some of the features log jam caused by my recent forays (to Riyadh in Saudi Arabia, Longmoor & Bordon in Hampshire and Rena in Norway) I plan to produce a couple of more detailed articles in this section, but in the meantime I hope these first photos whet your appetite a little.