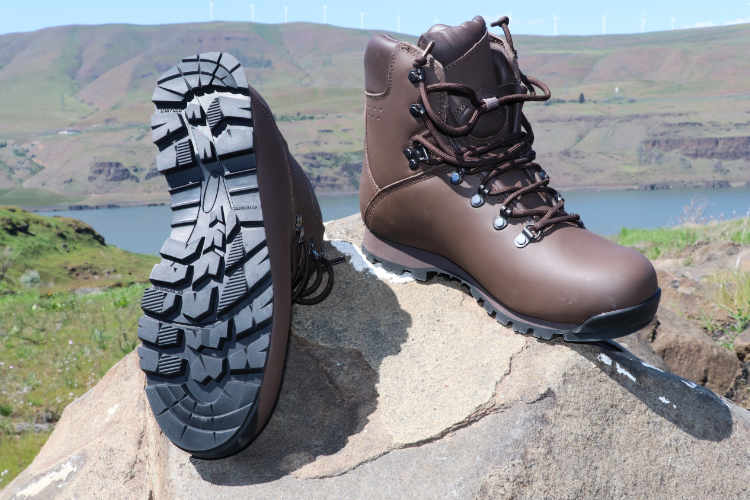 As mentioned in my previous feature on the Iturri footwear factory near Seville, we have a pair of the new Iturri Patrol Boot on test, writes Bob Morrison.

One of five new combat boot styles currently being supplied to UK MoD by Iturri, the PATROL BOOT model is intended for garrison and training wear, rather than for those in combat high liability roles. I will write up a full review of these boots in mid-May, but in the meantime here are before and after shots taken on my current assignment. First impressions are favourable.

Boots Patrol, Featured, Iturri, PATROL BOOT
You may also like