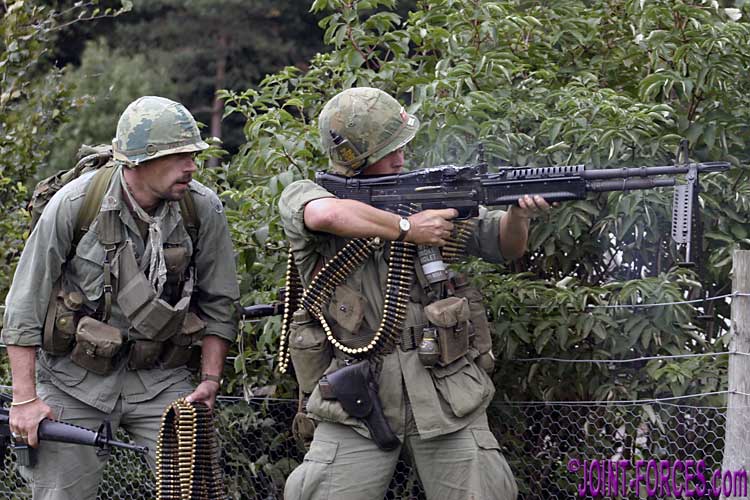 The Military Odyssey multi-period Living History and Re-enactment event returns this weekend to the Kent Showground at the former site of RAF Detling, writes Bob Morrison.

Whenever possible over the nineteen years of the event’s existence I have done my level best to get to the Detling Show, as Military-Odyssey is often called, as not only is it the last major outing of the summer for re-enactors and military vehicles but it covers a much wider period of history than the War & Peace Revival at Beltring which opens the English school summer holidays season. Not only do WWII and modern era, from Vietnam to Afghanistan and Iraq, re-enactors turn out with a plethora of historic kit and accessories, but soldiers from Roman through to Victorian times wearing authentic reproduction uniforms turn up to drill and do battle, mostly camping on-site in the way their predecessors did. Not only will you almost certainly find a period or two of military history to interest you, but if you have youngsters there can be few better places for them to learn a bit about the past in an informative and entertaining way. The images on this page span a few shows from 2002 to 2017 to give you a flavour of the event.

The show at the Kent Showground, a little to the north of Maidstone, runs from Saturday through to Bank Holiday Monday. Full details can be found on, and tickets can be pre-booked through, the Military-Odyssey.com website. Serving UK military personnel get in free on Monday on production of their MOD90 ID card.