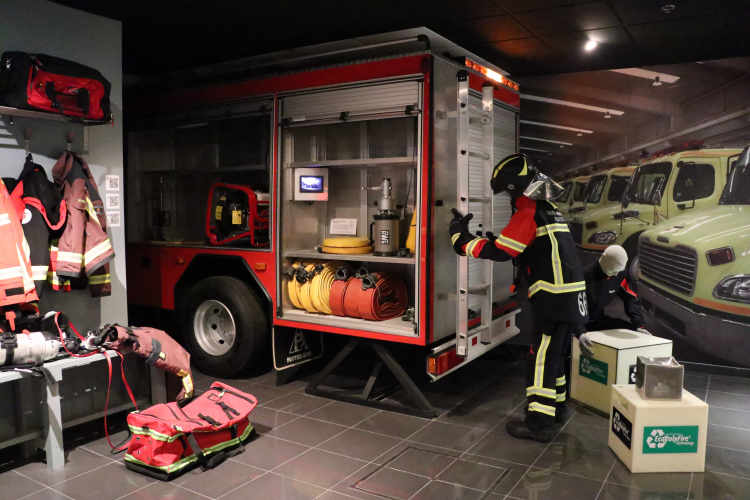 We are currently visiting the Iturri Headquarters and Manufacturing facilities in Andalucia to bring readers a feature on the Spanish military footwear supplier, writes Bob Morrison.

In addition to supplying combat boots to British Forces, and French and Spanish to mention just two of many others, the Seville-based company also supplies dress shirts and dress shoes for all three of Britain’s armed forces and a wide range of clothing, footwear and personal protection equipment to many armies and blue light services around the world. Yesterday afternoon we had a highly interesting tour of both the company headquarters and its primary distribution warehouse, and today we hope to see another batch of Cold Wet Weather combat boots in production for the British Army and Royal Marines at the company’s Seville footwear factory.

Update: If looking to order the new UK Forces Dismounted Close Combat Glove through the system the NATO Stock Numbers are:-