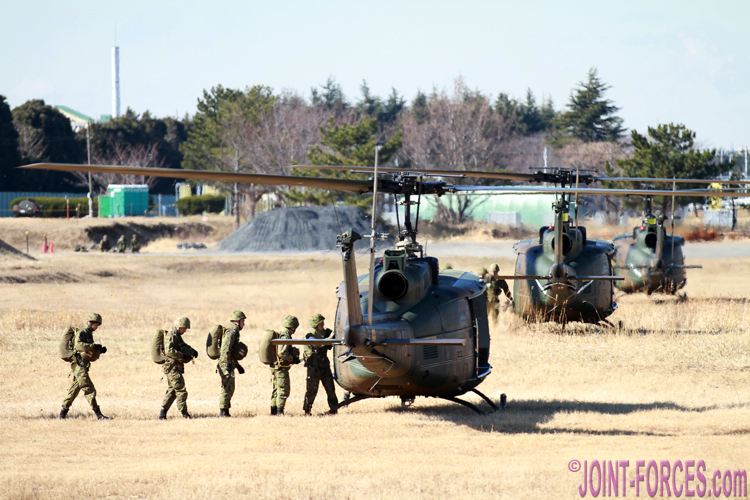 The 1st Airborne Brigade of the Japan Ground Self-Defence Force (JGSDF) is an elite formation whose speciality is parachute and heliborne operations, writes Gordon Arthur.

In a recent feature – Paratrooper Focus ~ Japan Ground Self-Defence Force – we concentrated primarily on Japan’s elite Paras jumping from fixed wing assets but promised to follow up with an album of Japanese helicopter images which we believe will be of interest to our rotary wing enthusiasts. 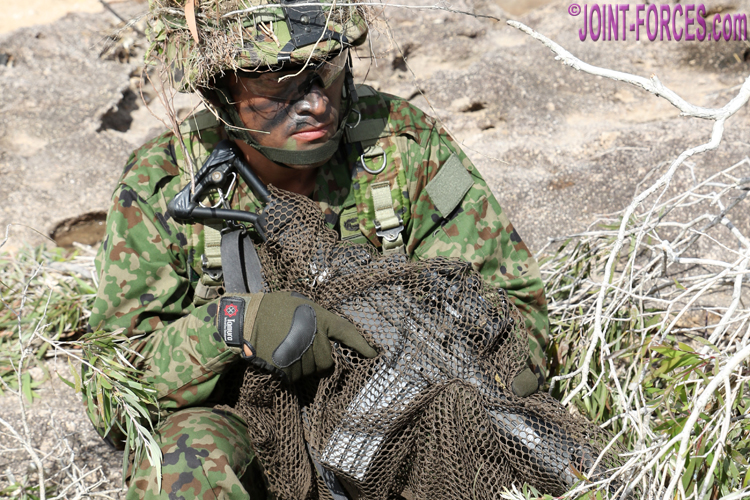 Japan’s military forces are intended to be purely defensive in nature and the 1st Airborne Brigade is one of only a few JGSDF units that could be considered as having an offensive capability.

The following photographs were captured on various exercises and displays over a ten year period, between August 2008 and January 2018, and show a selection of both transport and support helicopters used by Japan’s Self-Defence Forces in support of 1st Airborne Brigade. This Toyota HMV (High Mobility Vehicle) has just unloaded from a CH-47J helicopter of the JGSDF – the Japanese 4×4 HMV, introduced in 1993, is powered by a 4.1-litre turbo-diesel engine [© GA] 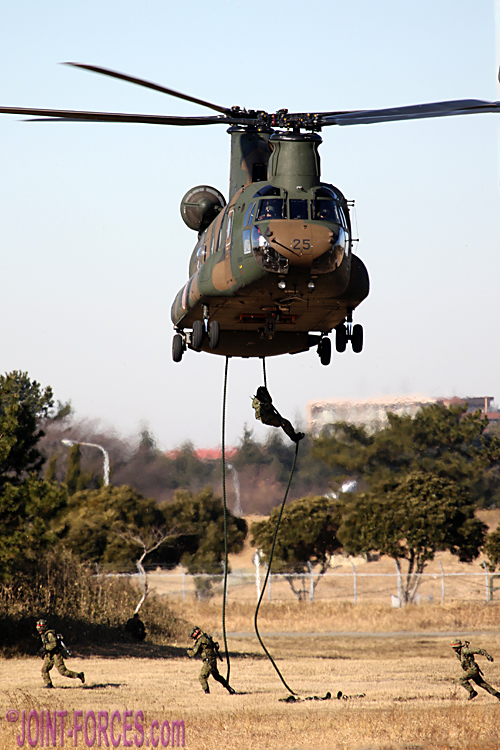 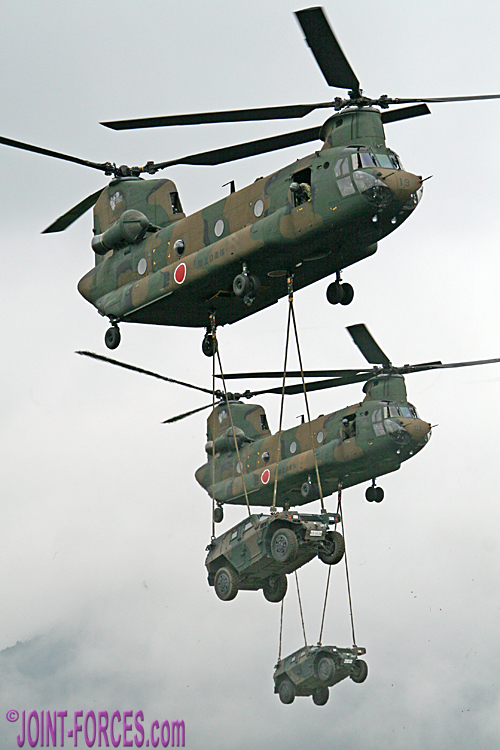 The most capable attack helicopter in the JGSDF fleet is the AH-64DJP Apache, built under licence by Fuji Heavy Industries – Japan only bought 13 Apaches, of which one crashed on 5th February 2018 [© GA]