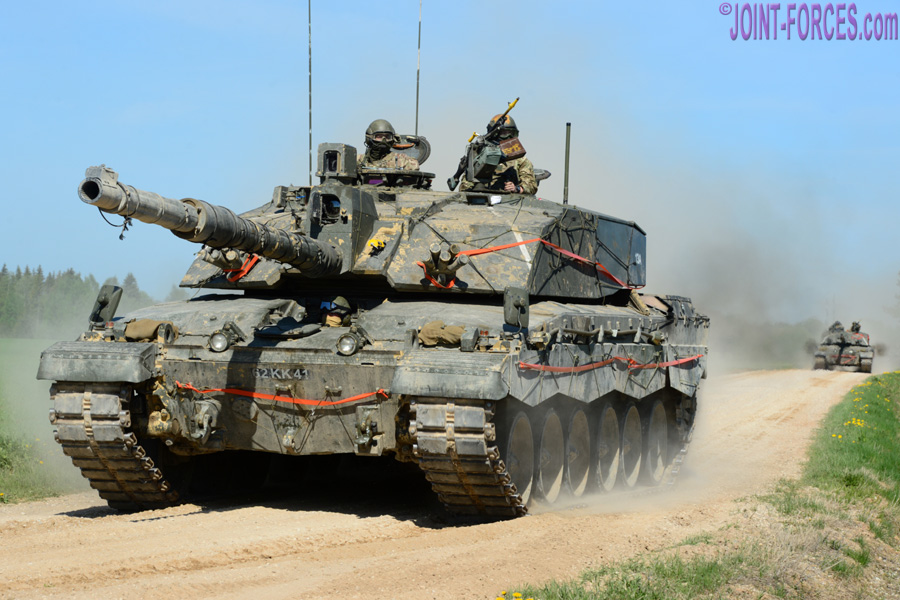 Exercise SIIL 2022 is being conducted across Estonia with action on the island of Saaremaa, in the southern region, and on Keskpolügoon CTA, reports Carl Schulze.

The SIIL (HEDGEHOG) series of exercises is the largest held by the Eesti Kaitsevägi (Estonian Defence Forces). Conducted every three, or four, years SIIL aims to test both the combat readiness of the EDF and their ability to respond to different threat scenarios in an international framework. The 2022 iteration of Exercise SIIL 2022 is scheduled to take place between the 16th of May and 3rd of June.

In total some 15,000 troops are participating in SIIL 2022. This number includes troops of the Estonian Army, Air Force, Navy, Defence League, Cyber Command, Support Command and Special Operations Command, as well as 4,200 troops from ten NATO allies and Partnership for Peace (PfP) nations. Of the participating Estonian troops 2,000 are Active Duty personnel, 2,500 are Conscripts and 7,100 are Reservists or volunteers from the Estonian Defence League. The Allied troops involved primarily originate from Denmark, France, Finland, Latvia, the United Kingdom and the United States. They include, among other formations, the British-led NATO enhanced Forward Presence (eFP) Battle Group Estonia (BG EST) and the 22nd Marine Expeditionary Unit (MEU) of the United States Marine Corps (USMC).

Exercise SIIL 2022 is being conducted all over Estonia, with the main action taking place on the island of Saaremaa, in the southern region between and north of the Varga/Võru axis, and on the Keskpolügoon (Central Training Area) of the Estonian Defence Forces. The manoeuvres are mainly divided into three phases:-

Directly after covering Exercise IRON WOLF 2022-I in Lithuania, your reporter relocated to Saaremaa Island off the west coast of Estonia to cover the initial landing by US Marines from the USS Kearsarge Amphibious Group and the 22nd MEU (Marine Expeditionary Unit) before linking up with eFP BG EST in the south.