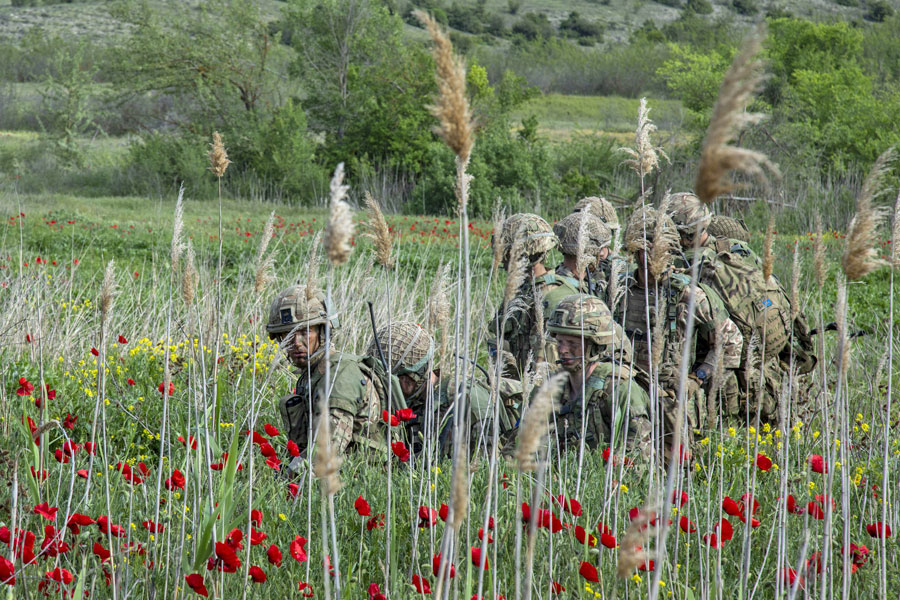 Elements of the UK’s 16 Air Assault Brigade have deployed alongside US 1st Air Cavalry Brigade on SWIFT RESPONSE 2022 in North Macedonia.

The Public Affairs branch of the US 1st Air Cavalry Brigade, 1st Cavalry Division, has issued images of soldiers assigned to the 16th Air Assault Brigade Combat Team loading onto 1st Air Cavalry Brigade UH-60 Blackhawk helicopters in preparation for an air assault training mission during SWIFT RESPONSE 2022, at the Krivolak Military Training Centre in North Macedonia on May 8th 2022.

SWIFT RESPONSE exercises US Army Europe and Africa’s ability to rapidly deploy beside European multi-national airborne forces with little to no warning across the globe. The purpose is to present combat credible Army forces in Europe and Africa and enhance readiness by building airborne interoperability with Allies and partners and the integration of joint service partnership.