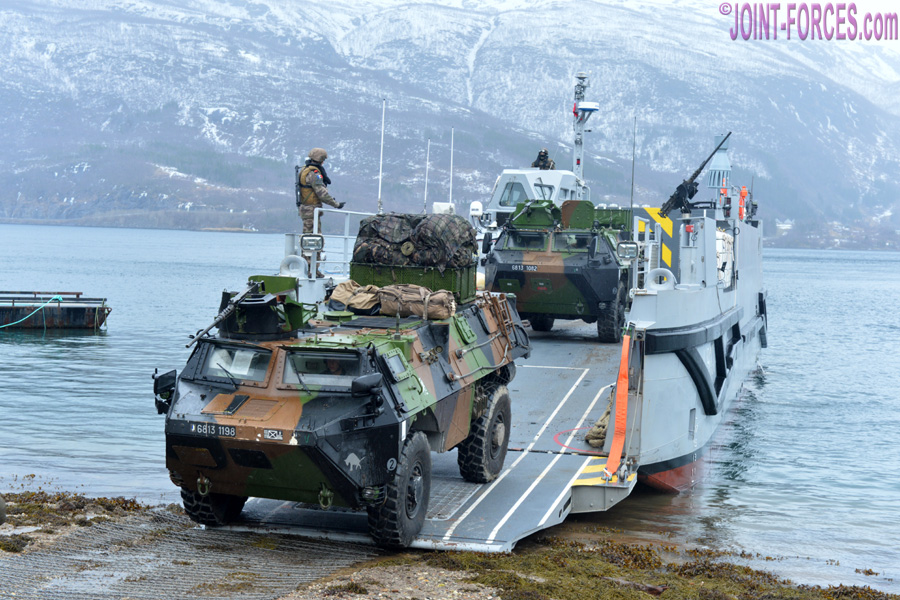 COLD RESPONSE exercises have been held regularly in northern Norway every second year since 2002, with exception of the 2020 edition which was cancelled due to COVID-19. These exercises are national Norwegian training events, to which the Scandinavian country invites NATO allies and members of the NATO Partnership for Peace (PfP) programme to participate. Exercise COLD RESPONSE 2022 started on the 14th of March and will continue up to the 1st of April 2022.

The main aims of the COLD RESPONSE exercise series are to allow troops to train under harsh winter condition and to enhance interoperability between Norwegian forces and their allies. Exercise COLD RESPONSE 2022 (CR22) involves over 30,000 troops from 27 countries. Of these, 14,000 are ground troops, 8,000 are sailors and marines, and the remaining 8,000 are air force personnel and staff officers based at various headquarters and military bases across Norway. Several civilian agencies also participate in this major training event.

The ‘ground war’ phase of CR22 will mainly take place in the Nordland Province of Norway, in an area between Narvik, Harstadt and Nordkjosbotn, along the E6 highway. The participating ground forces are divided into a North Force and a South Force and will conduct offensive, defensive and delaying operations.

On Monday 21st March two amphibious landings marked the end of the troop deployment phase and on the 22nd the combat operations will begin. Those amphibious landings saw US Marines of the II Marine Expeditionary Forces (II MEF) being put ashore from the Landing Platform Dock (LPD) HNLMS Rotterdam in the vicinity of Sandstrand and French Marines of the 9e Brigade d’Infanterie de Marine (BIMa) being put ashore from the French Landing Helicopter Dock (LHD) Dixmude at Grov, around 20km to the east.