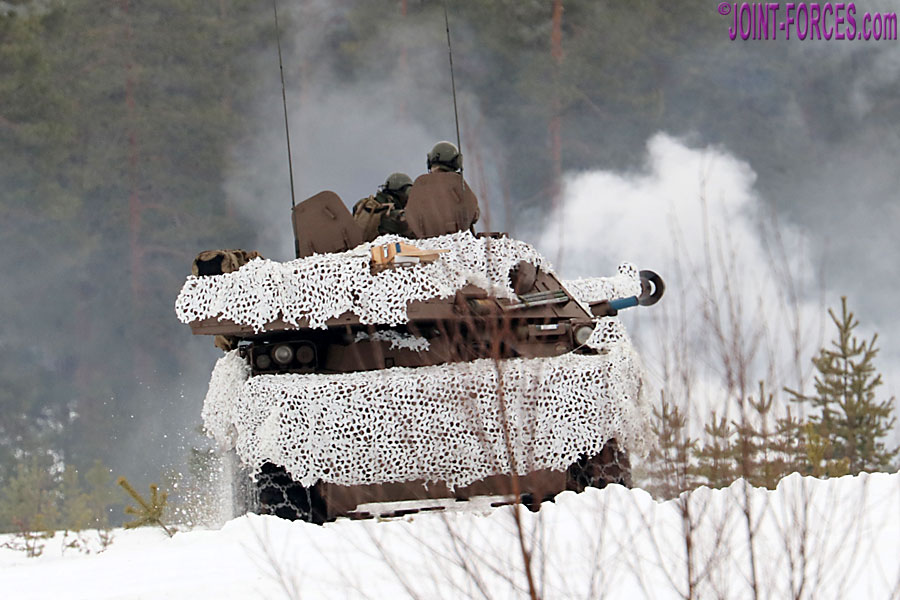 Allies from the NATO Response Force Very High-Readiness component have been training together during Exercise BRILLIANT JUMP 2022 in Norway.

The long-planned exercise in Norway aimed to train the very high-readiness component of the NATO Response Force. The land part of the exercise involved around 2,500 troops from France, Italy, Norway, Poland and Spain. These forces were supported at sea by 10 warships and 750 sailors from seven NATO nations. BRILLIANT JUMP 2022 ran from 28 February until 17 March.