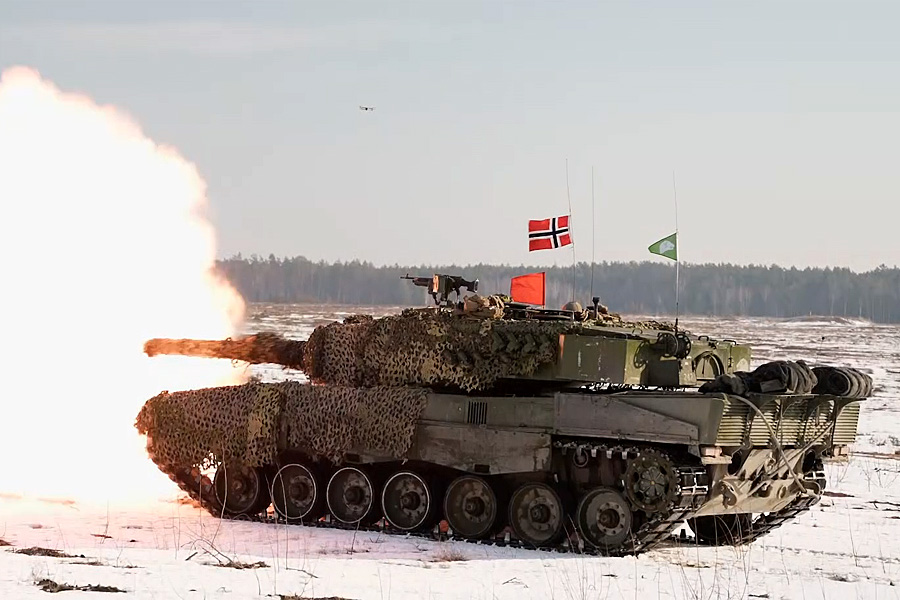 The Norwegian Army is deployed to Lithuania for its 11th iteration, marking five years of support to the Battlegroup. On Tuesday 15 February 2022, the Norwegian Ministry of Defence announced the deployment of more than 60 additional troops to the contingent.