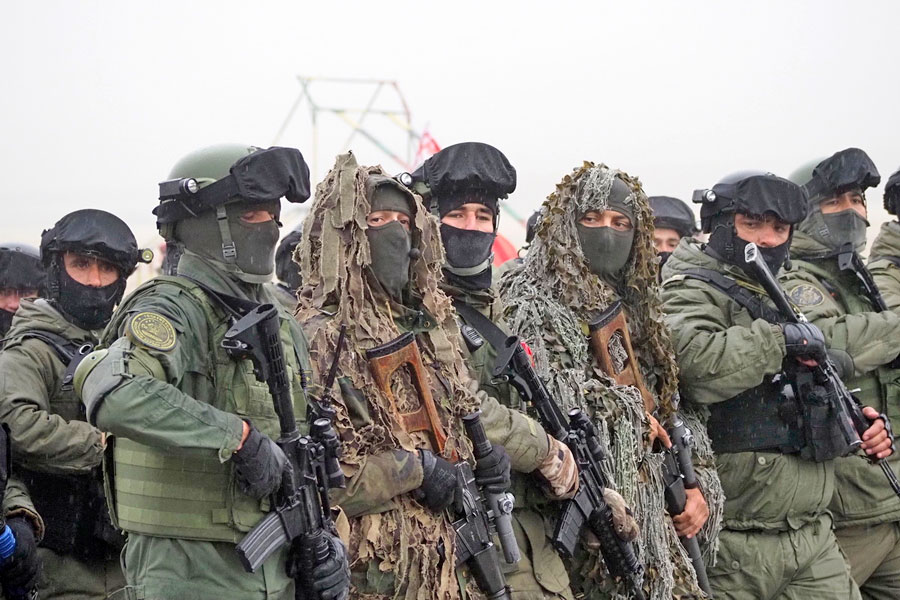 Exercise COBALT–2021 began in Tajikistan with the participation of the Special Forces of the CSTO (Collective Security Treaty Organisation) CRRF.

The exercise will be held from November 17 to 19. In the course of practical actions, Russian servicemen, together with colleagues from Armenia, Belarus, Kazakhstan, Tajikistan and Kyrgyzstan, will work out issues of planning and conducting an operation to destroy militants, acting as part of the Special Forces of the CSTO CRRF.