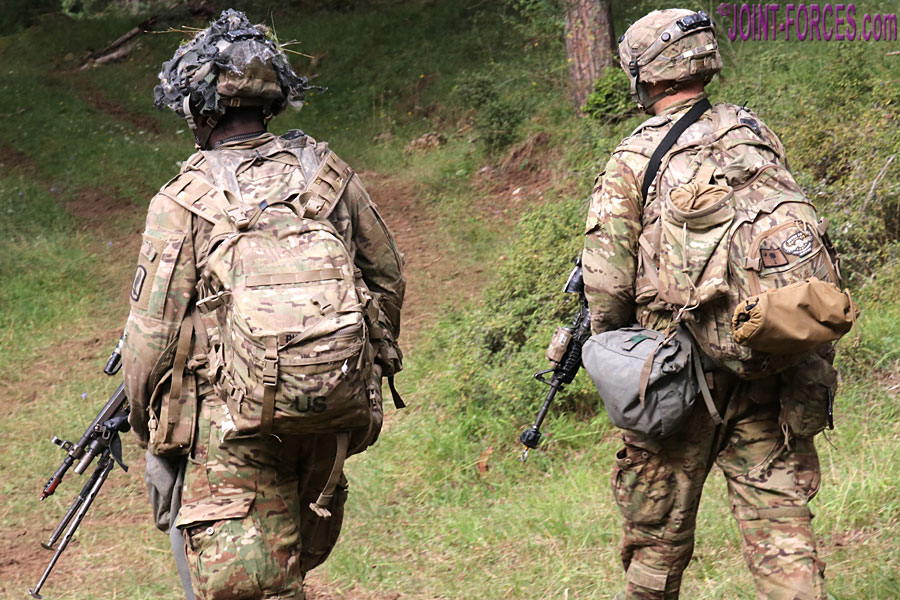 Exercise SABER JUNCTION 20 brought together six NATO Allies and three Partners in Germany to test the US Army response force in Europe.

Exercise SABER JUNCTION 20 brought together six NATO Allies and three partners in Germany to test the readiness of the 173rd Airborne Brigade Combat Team, the US Army’s response force in Europe, from 3rd to 27th August 2020.

This NATO Multimedia footage, captured on 19th and 20th August, includes shots of Romanian and Georgian troops defending positions while US soldiers with the 173rd Airborne Brigade simulated attacks, plus interviews with US and Georgian officers:-