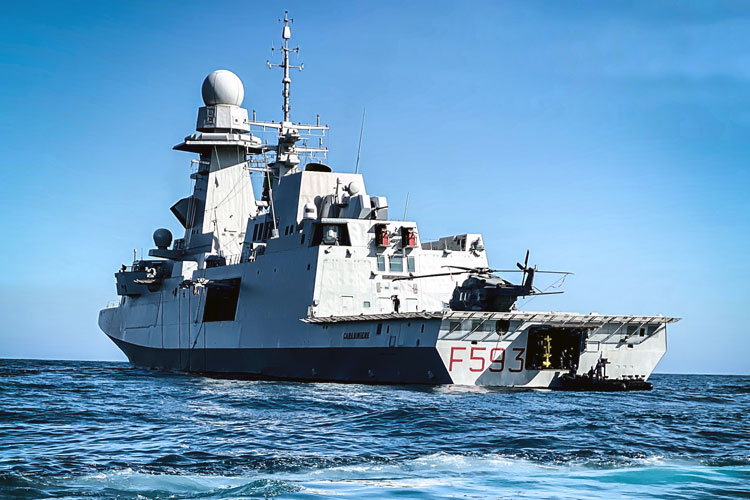 A NATO anti-submarine warfare exercise has begun off the coast of Italy. DYNAMIC MANTA (DYMAN20) involves ships, submarines, aircraft and personnel from nine NATO countries. The aim of the exercise is to provide all participants with complex and challenging warfare training, to enhance their interoperability and proficiency in anti-submarine and anti-surface warfare skills, with due regard to safety.