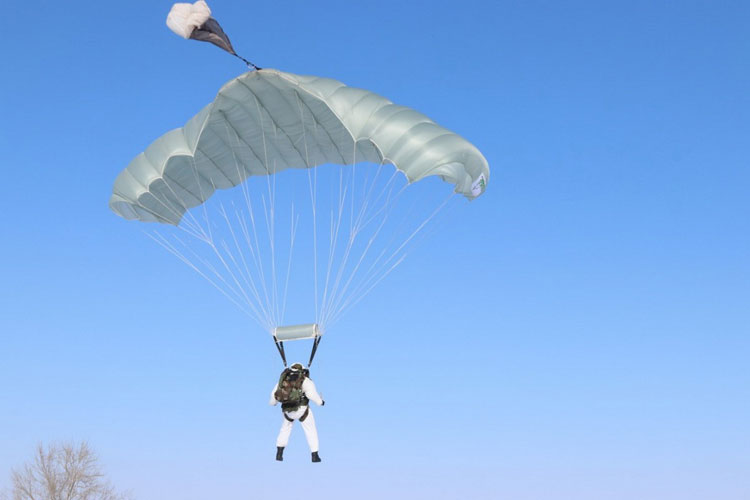 Russian Special Forces of the Central Military District inserted near Novosibirsk in Siberia destroyed the camp of mock militants during a planned exercise.

Military personnel of the Special Forces unit of the Central Military District (CMD), stationed in the Novosibirsk region, conducted a planned exercise, during which they found and destroyed the camp of mock militants.

According to the legend of the tactical episode, Special Forces soldiers received intelligence information about the location of the camp of the mock enemy, where ‘militants’ were trained and trained to commit acts of sabotage. Scouts immediately moved to the designated area. Special Forces soldiers made a landing in the rear of the mock enemy with the help of Mi-8AMTSH ‘Terminator’ helicopters, ambushed and captured the car of ‘militants’. After entering the camp, the soldiers silently eliminated the guards and destroyed the enemy, opening fire with AK-74M assault rifles, ‘KORD’ heavy machine guns and RPG-26 grenade launchers.`

More than 500 military personnel took part in the exercise, and more than 25 units of military and special equipment were involved.