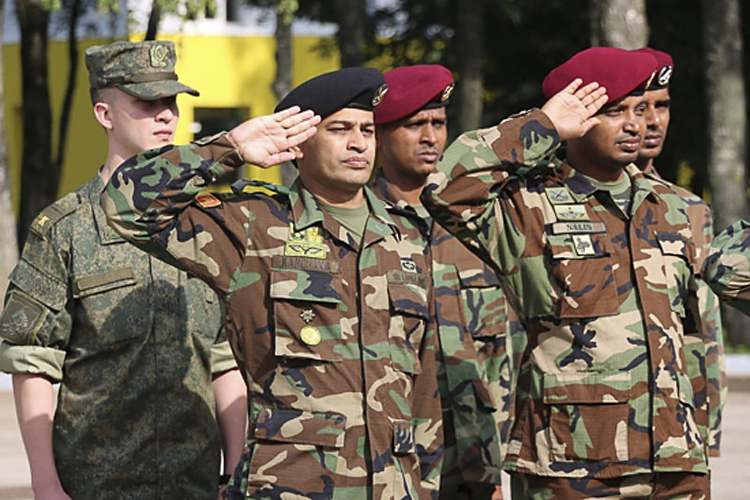 The equipment of the People’s Liberation Army of China arrived at the Vladimir Camp in the Pskov Region to participate in Airborne Platoon 2019 international stage of a field training competition among paratroopers units.

The Chinese team brought five ZLC-2000 airborne assault vehicles to the competition, as well as vehicles for their technical support and one military SUV. Today, the equipment was unloaded and transported to a park located at 714 Airborne Troops training ground in the village of Strugi Krasnye, Pskov region.

Only the Chinese team will use their vehicles, the other six team will compete on vehicles provided by the Russian side, including the BMD-2 airborne assault vehicles and the BTR-80 armoured personnel carriers.

The first teams participating in Airborne Platoon international contest, which will be held in the Pskov region as part of the International Army Games, arrived at the competition venue.

“At the moment we met four teams. These are representatives of Venezuela and Iran. For the first time, a team from Sri Lanka arrived. A few hours earlier, paratroopers from Belarus had landed”, said chief of competition staff Lieutenant Colonel Roman Smirnov.

He also noted that 21 teams will take part in the competition, three more will act as observers.

Background: In April more than 750 personnel competed in teams to determine the best airborne platoons to represent the Russian Airborne Troops at the international stage of the 2019 International Army Games. This year the IAG are being held near Pskov (Псков), a city in north-west Russia about 20 kilometres from the Estonian border.