KEVADTORM 2019 ~ The Presence Fights Back 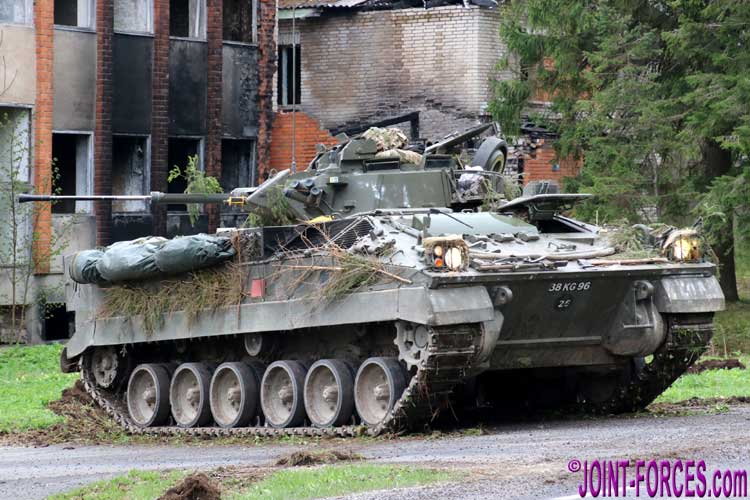 I joined the Presence south-east of Jõhvi as the KRH (King’s Royal Hussars) battle group, including a British infantry company from 1st Battalion, The Mercian Regiment and a Belgian company from Bataillon de Chasseurs Ardennais, pushed a force of Latvian and Lithuanian attackers back eastwards through thick forest. The images on this page were all shot this morning close to the village of Kose, about 6km short of the Yellow Force objective of the key railway crossing on the southern edge of Jõhvi town centre. Shortly after the enhanced Forward Presence Battle Group Estonia (eFP BG EST) counter-attacked the powers that be declared EndEx and the conclusion of the Operations Phase of KEVADTORM (SPRING STORM) 2019.

As the troops head back to barracks and Estonia’s Reserve Forces stand down, I would like to express my thanks to both the Estonian Defence Forces (Eesti Kaitsevägi) in general and the many individual NATO soldiers who smoothed my way over the last six days. To nick the words of Vinnie Jones… It’s been emotional!