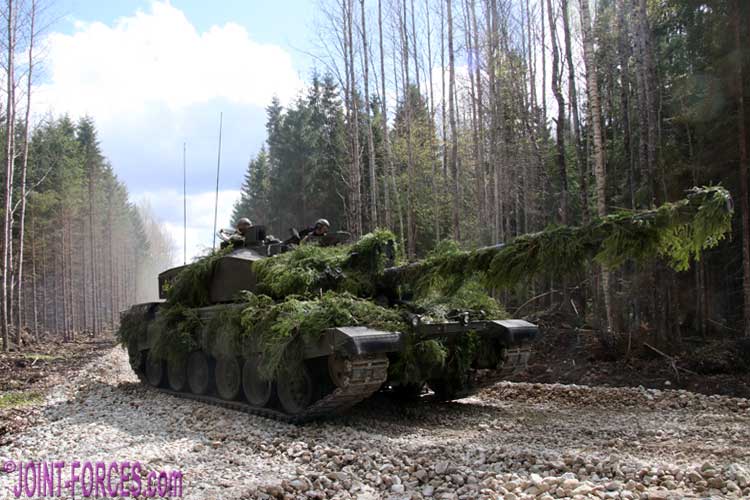 UK Army Challenger 2 tanks recently took part in SPRING STORM / KEVADTORM 2019, Estonia’s largest annual military exercise, involving more than 9,000 troops from 16 NATO and partner nations. The majority of participants were from Estonia’s conscript and reserve units. British attack helicopters were also deployed to the country to take part. The exercise, in and around Estonia’s north-eastern town of Jõhvi, ran from 29 April to 10 May.