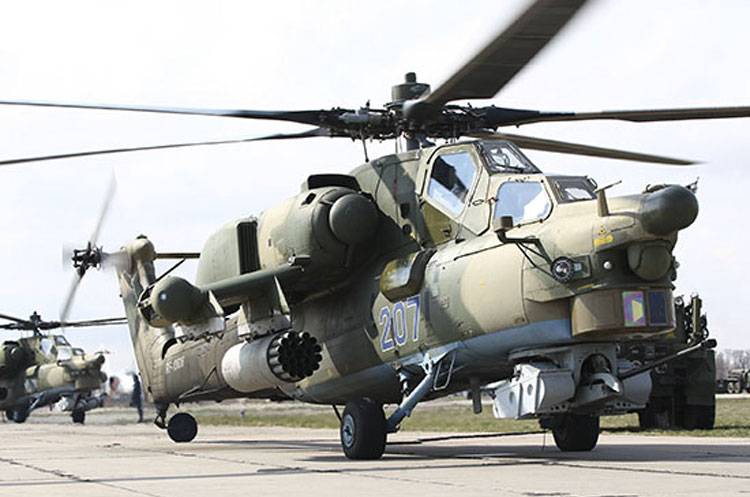 At the airfield in the Krasnodar region, in preparation for the International Army Games, the second preliminaries of AVIADARTS 2019 have been completed.

During the contest, the crews flew along a 150-km route, reached three turning points at the specified time, and overwhelmed the air defence system. In accordance with the flight task, military pilots launched unguided missiles, dropped bombs and fired 30-mm air cannons at ground targets simulating military equipment and the manpower of a mock enemy.

In total, more than 40 air crews participated in the contest.