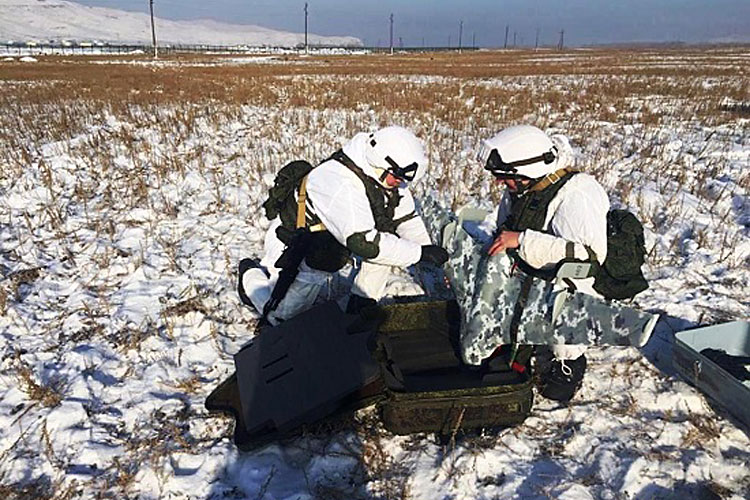 During an exercise in Kuzbass, the military personnel of the Electronic Warfare forces of the Central Military District learned to suppress the communication of a mock enemy.

More than 1,500 troops and over 500 units of military hardware of the motor-rifle brigade of the Central Military District, including ORLAN, ZASTAVA, LEER Unmanned Aerial Vehicles were involved in the exercises.