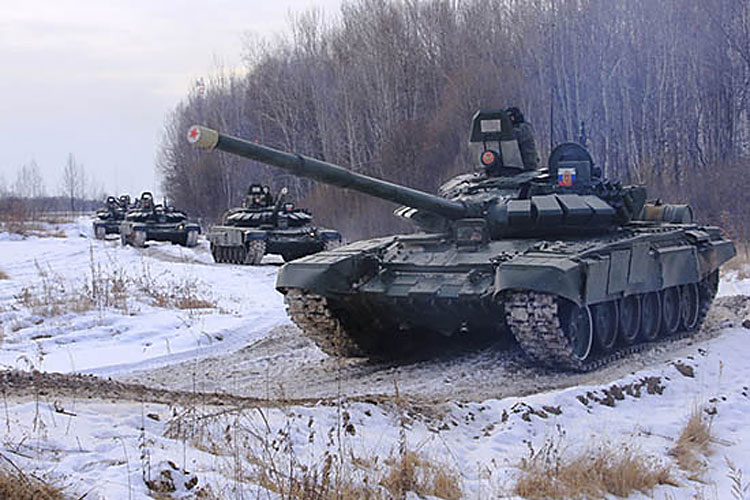 A Russian motorised rifle formation stationed in the Eastern Military District has been alerted near Khabarovsk close to the Chinese border.

During the event, some 2,000 troops along with some 300 pieces of military hardware such as tank units on T-72B3, motorised rifle units on BMP-2, service support units, signal units and military medics will be deployed in the assigned areas.

During the combat readiness check, the motorised rifle formation will train stealth marches, camouflage methods including those to avoid IR cameras of UAVs, and firing and various ranges, and crossing contaminated areas.