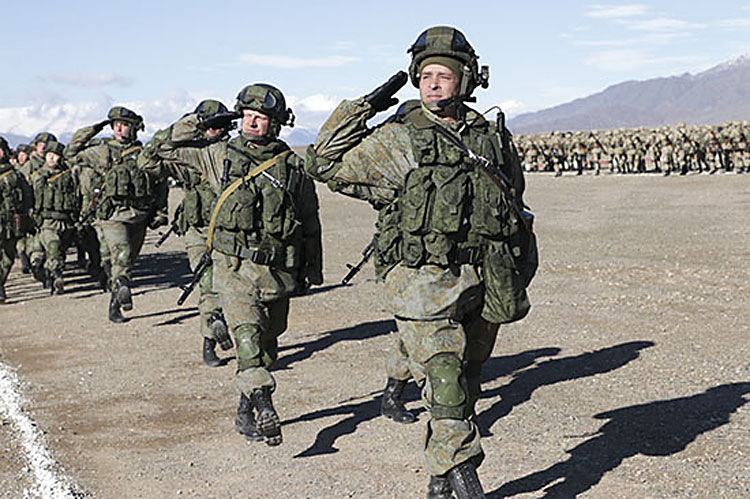 Press Release, 24th September: The ISSYK-KUL Anti-Terror 2018 CIS [Commonwealth of Independent States] exercise takes place in Kyrgyzstan. It involves relevant bodies of the CIS states. During the drills, troops will isolate and eliminate simulated terrorists. This episode will be performed on September 26 at the Edelweiss training ground.

The manoeuvres involve military command and control units, ground and air forces of Russian and Kyrgyz armed forces. The drills will involve in total some 2,000 troops from the two countries, and almost 400 pieces of military hardware including aircraft.

The Russian Armed Forces are represented at the exercise by almost 1,000 troops, 250 pieces of hardware including some 30 aircraft.