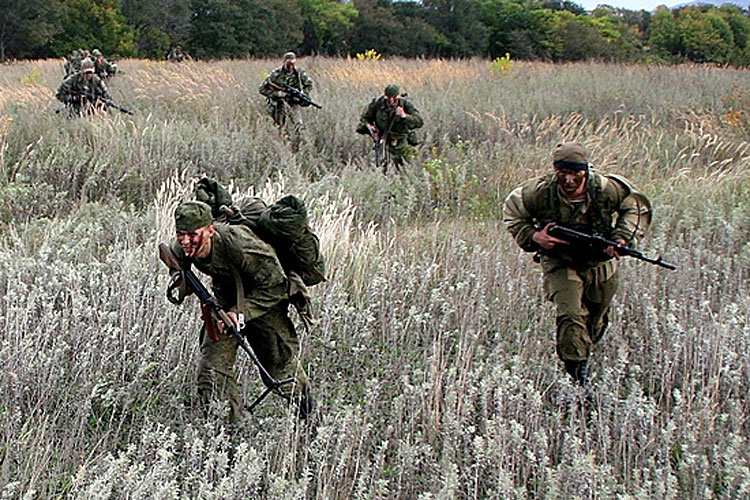 Recce Scouts of the Russian Western Military District have been training to isolate terrorists and liberate hostages in the Nozhny Novgorod region east of Moscow.

Before the training combat, they surveyed the territory using the Intrigan optical electronic complex and Grusha unmanned aerial vehicle to receive intelligence about their adversary. The training involved over 500 servicemen and Typhoon-K and Rys surveillance vehicles.

Surprise tactical and special training allowed preparation of personnel and commanders of reconnaissance groups for quick and deliberate actions in extreme conditions.